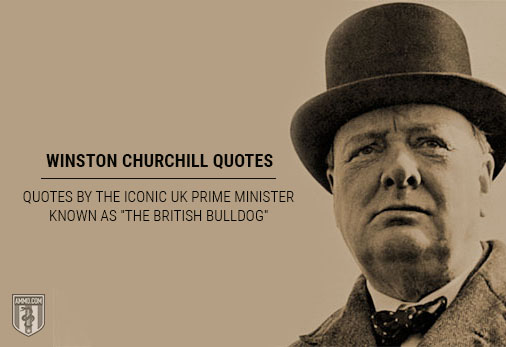 Iconic Prime Minister of the United Kingdom, Sir Winston Churchill was a former officer in the British Army and is considered by many to be one of the greatest wartime leaders of the 20th century.

He oversaw British victory in the Second World War, played an important role in defending against the spread of fascism, and won the Nobel Prize in Literature in 1953 - the only British Prime Minister to do so.

Churchill was also an active historian, writer, and an artist as well as the first person to be made an honorary citizen of the United States.

As a young army officer, he saw action in British India, the Sudan, and the Second Boer War. To earn more money he chose to switch to the role of war correspondent, where he honed his mastery of the English language and storytelling.

His legacy includes a long list of historical achievements as well as quotes that continue to inspire today. Here are some of our favorites: 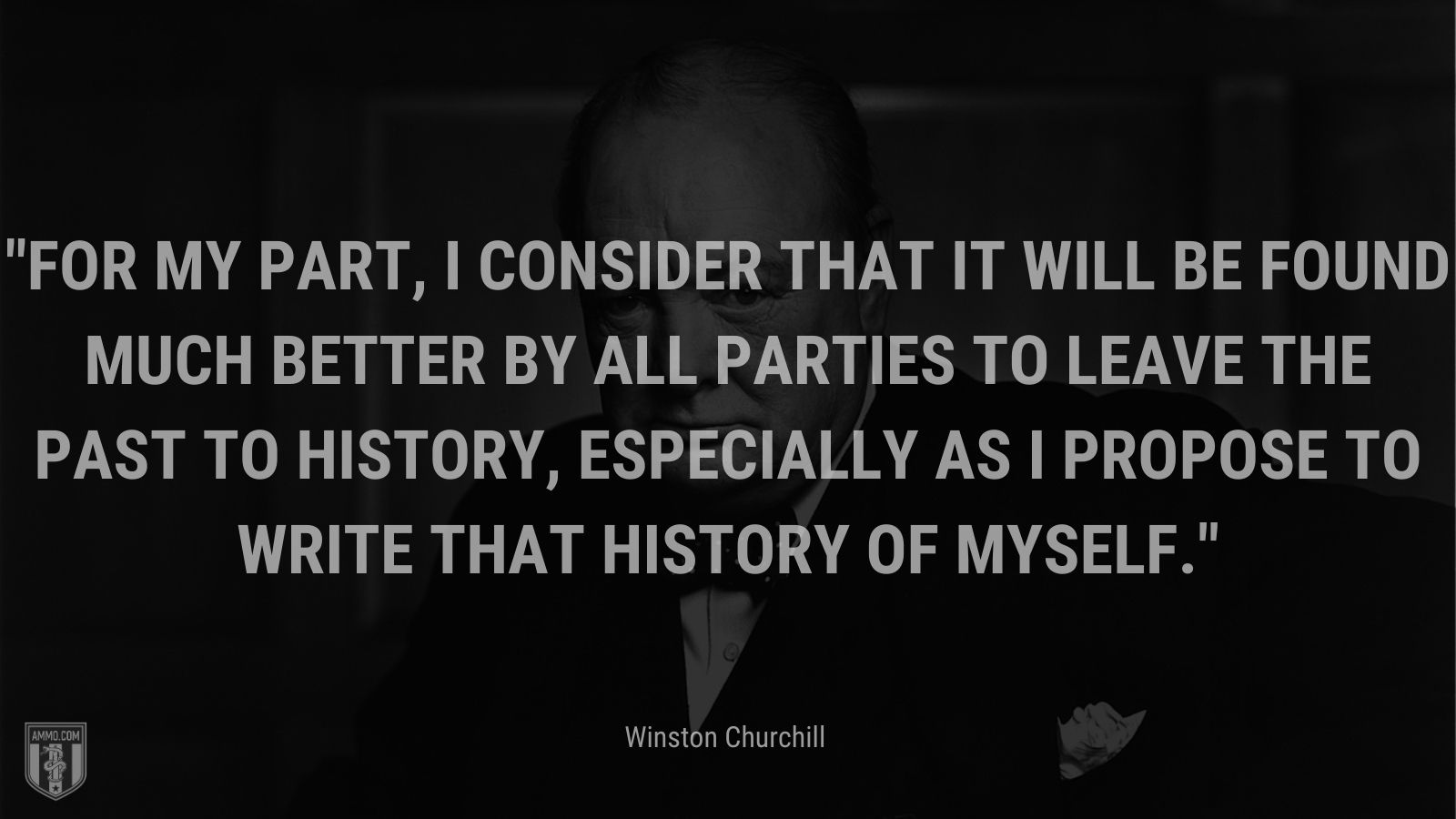 “For my part, I consider that it will be found much better by all Parties to leave the past to history, especially as I propose to write that history of myself.” 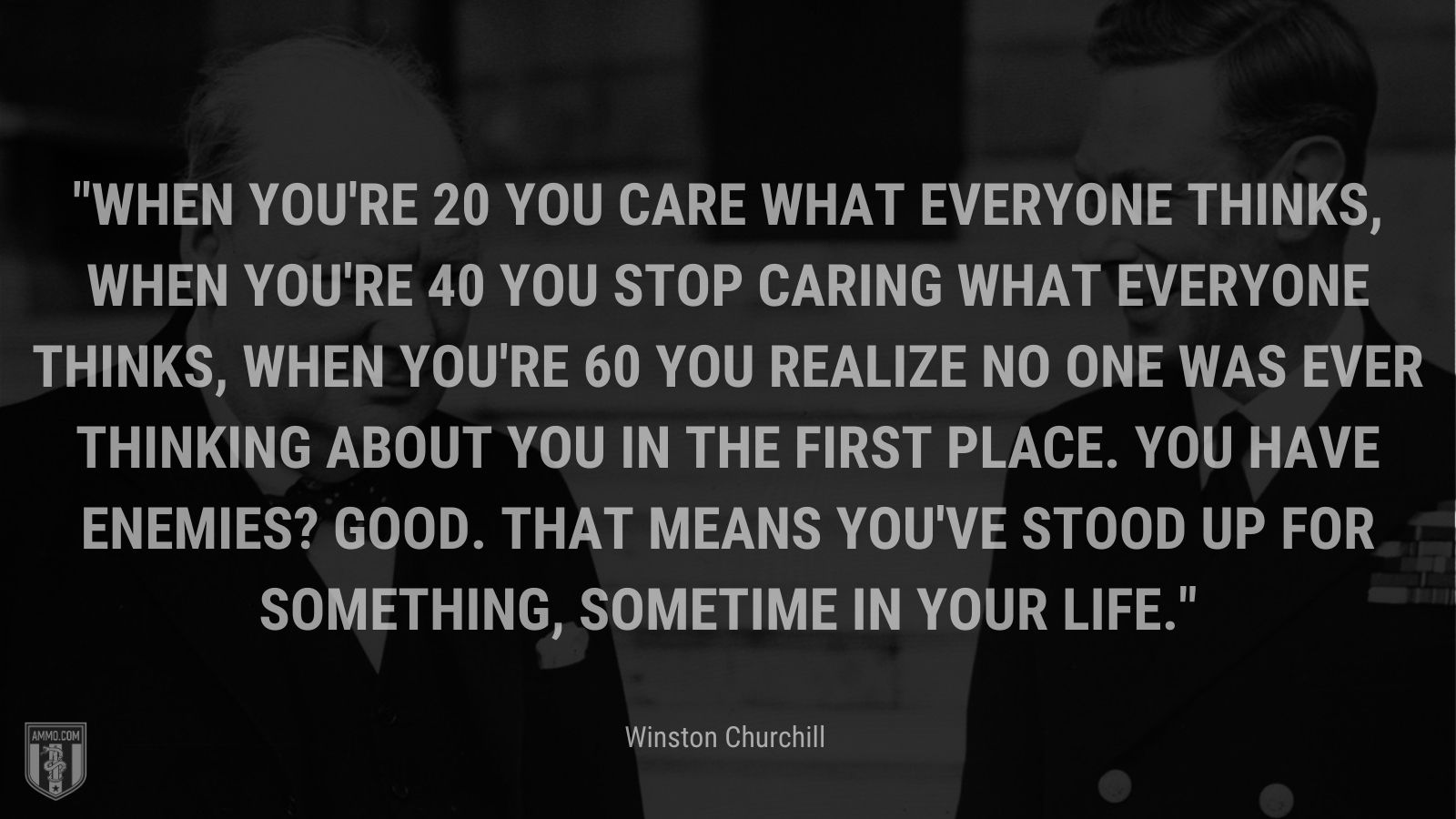 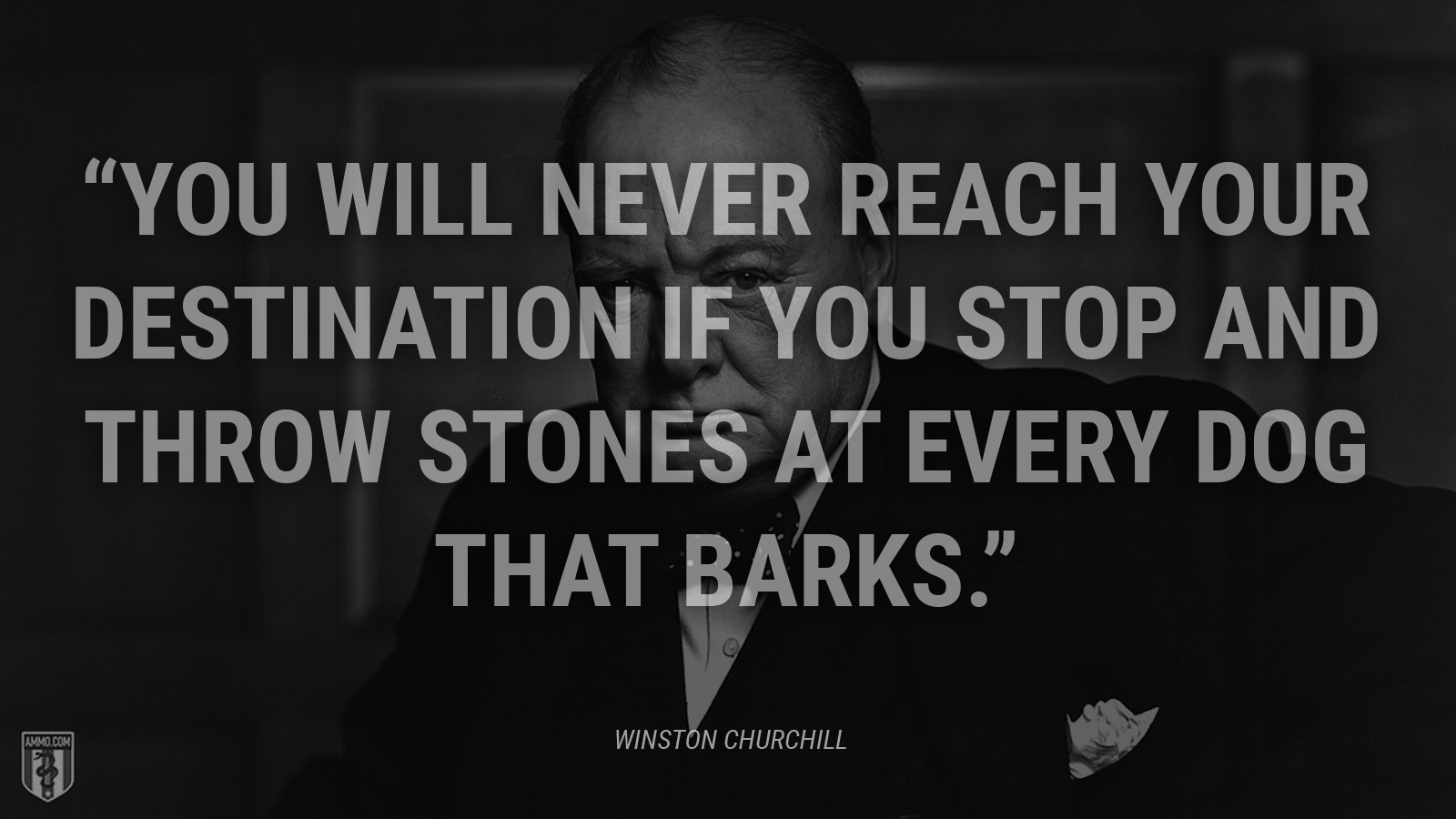 “You will never reach your destination if you stop and throw stones at every dog that barks.” 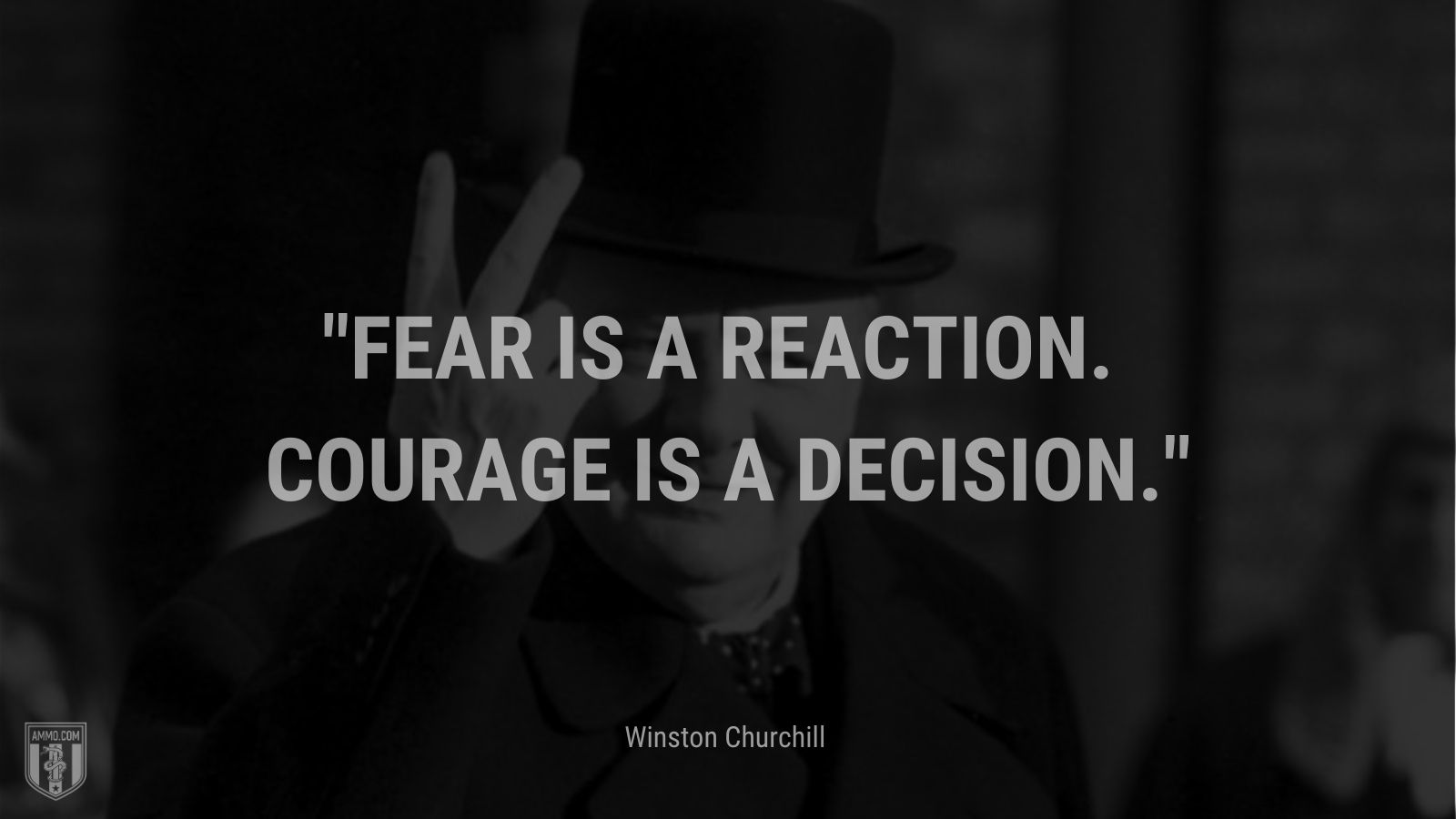 “Fear is a reaction. Courage is a decision.” 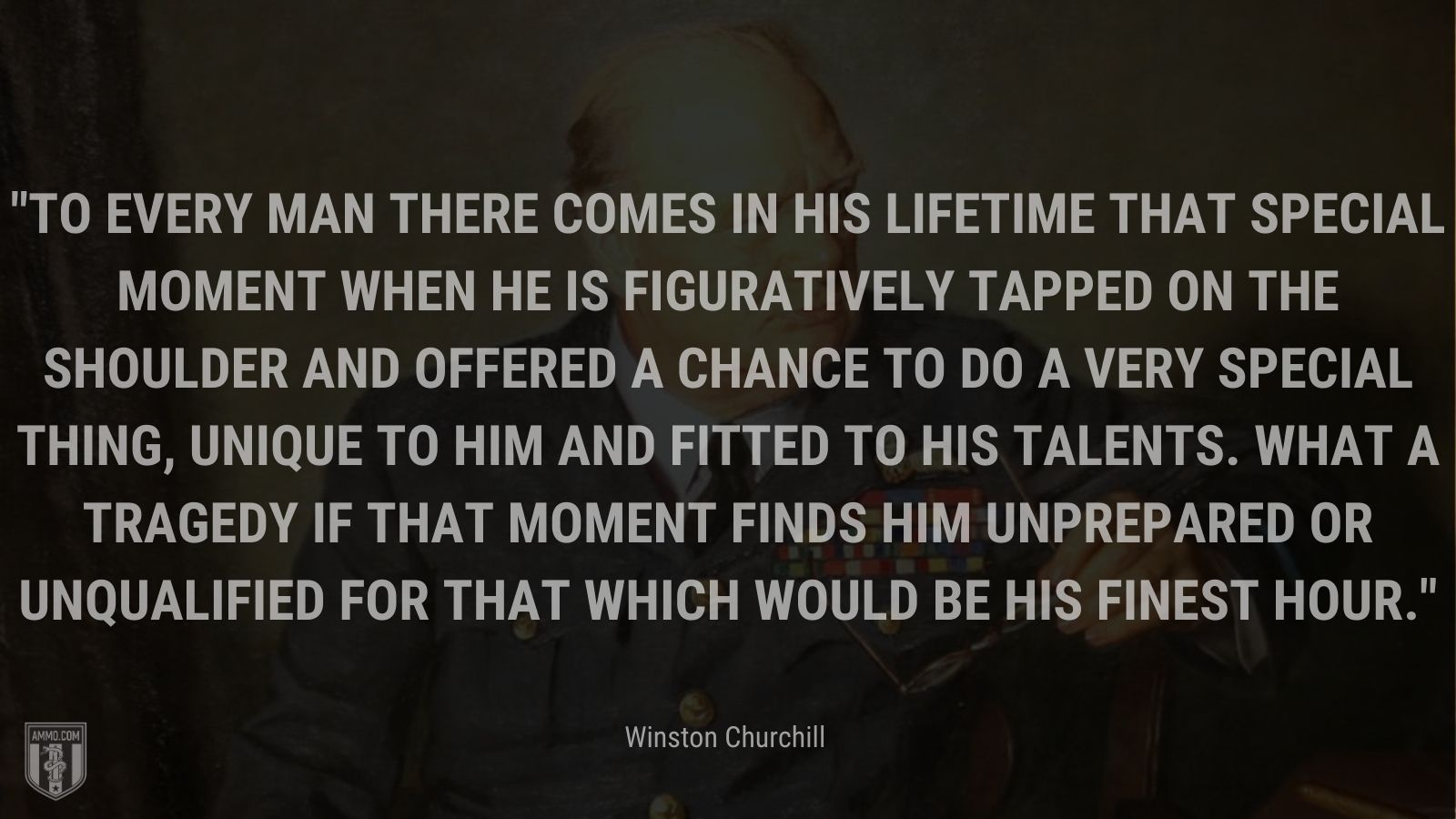 “To every man there comes in his lifetime that special moment when he is figuratively tapped on the shoulder and offered a chance to do a very special thing, unique to him and fitted to his talents. What a tragedy if that moment finds him unprepared or unqualified for that which would be his finest hour.” 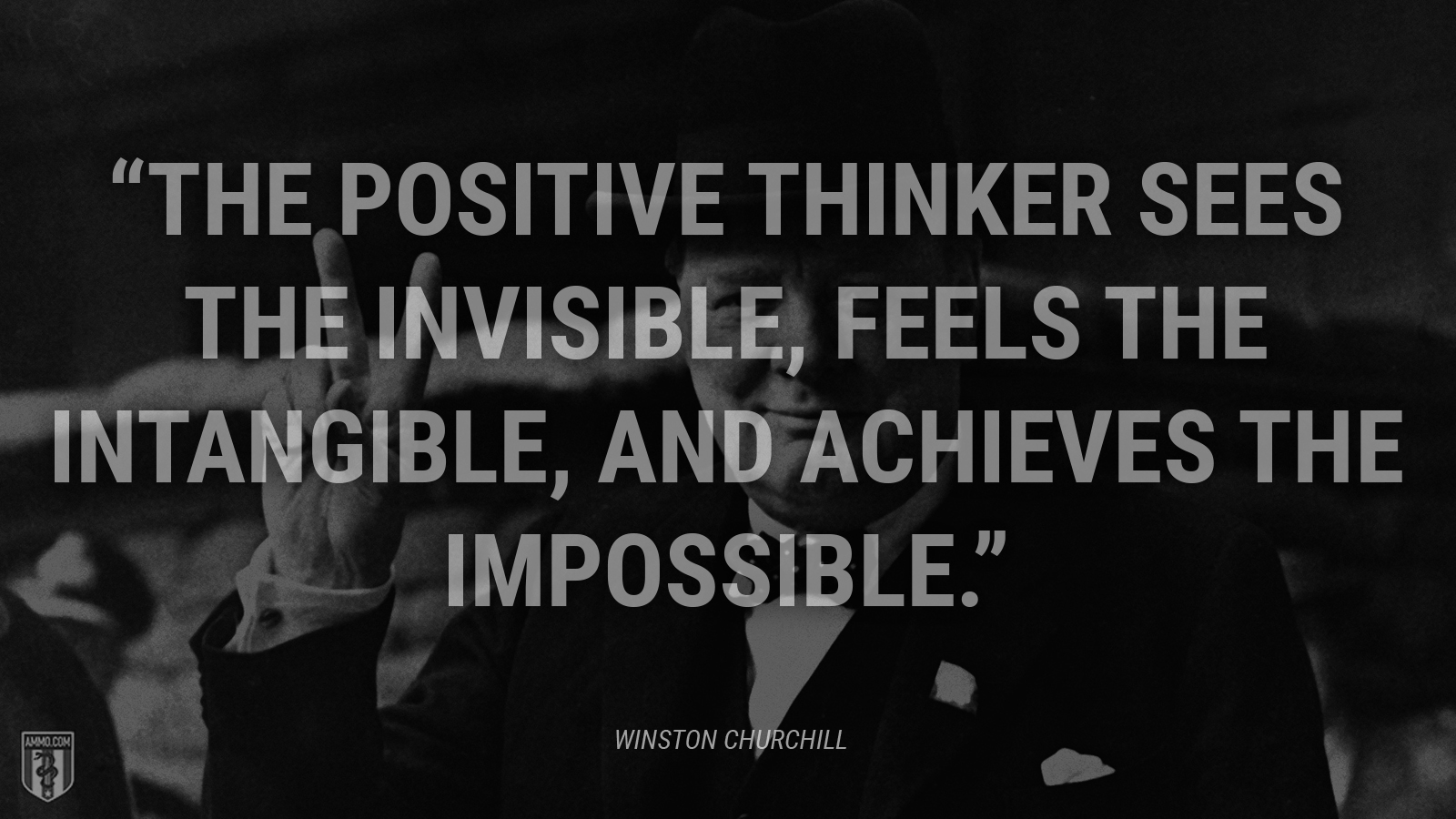 “The positive thinker sees the invisible, feels the intangible, and achieves the impossible.” 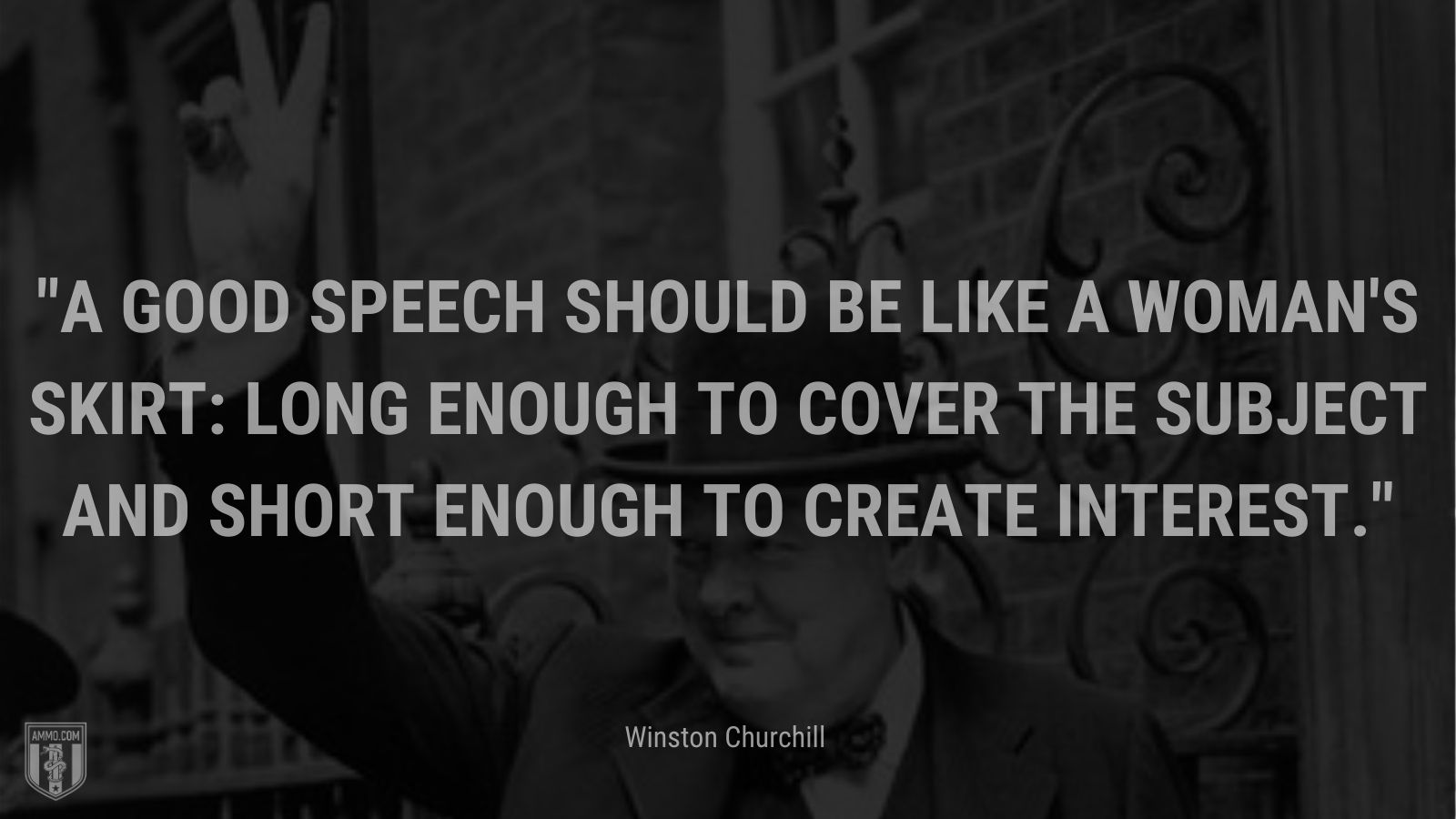 “A good speech should be like a woman's skirt: long enough to cover the subject and short enough to create interest.” 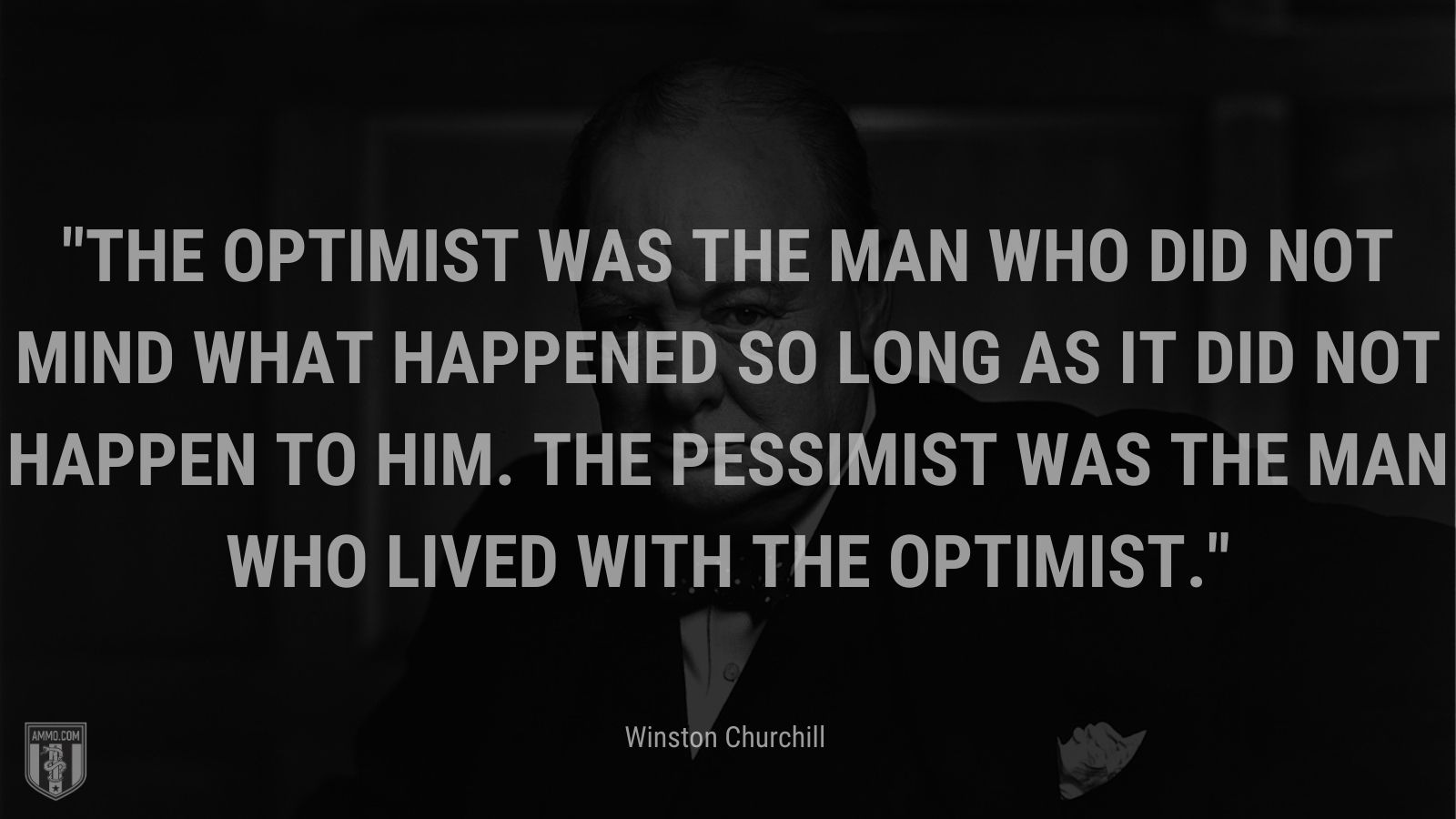 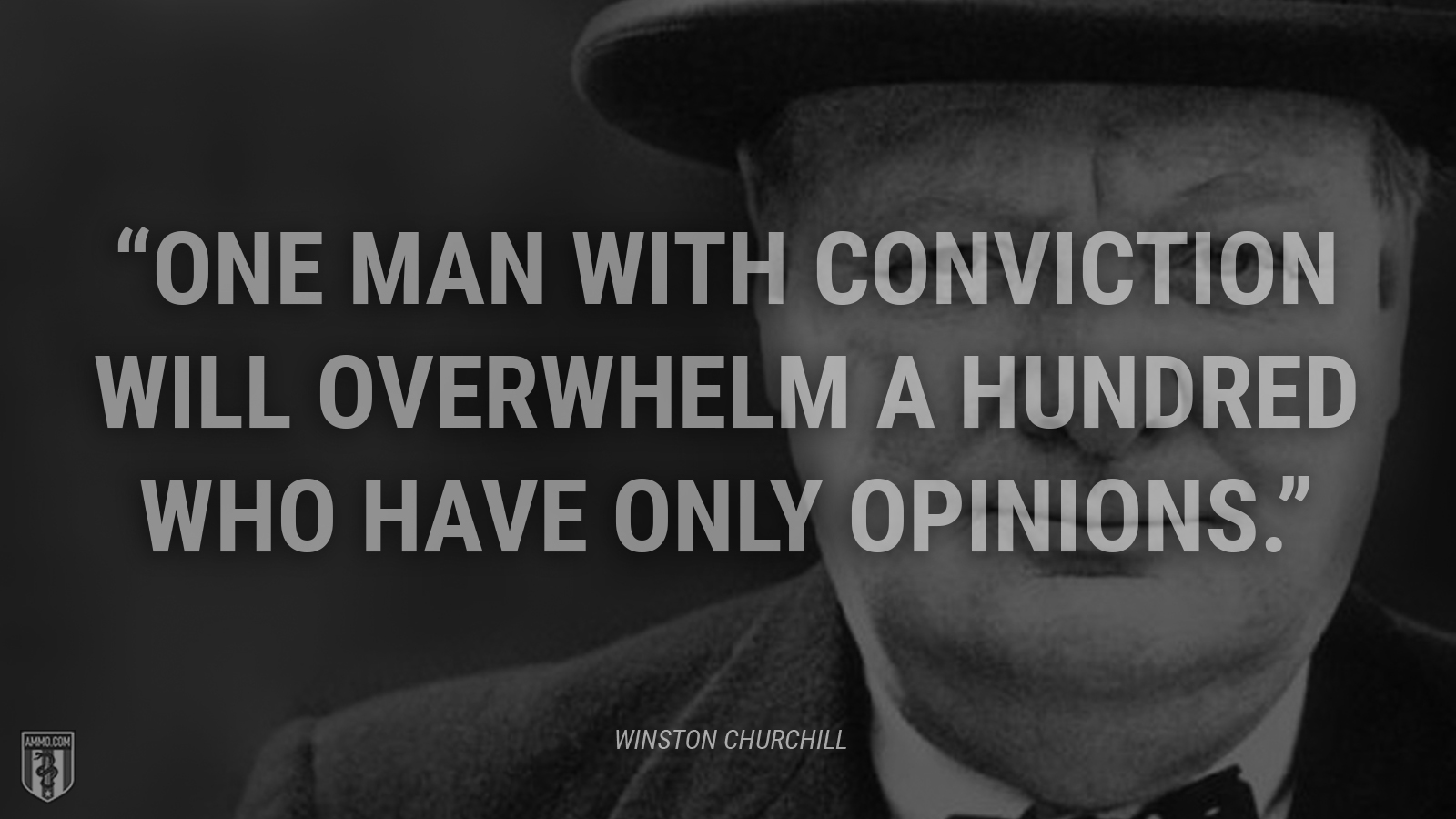 “One man with conviction will overwhelm a hundred who have only opinions.” 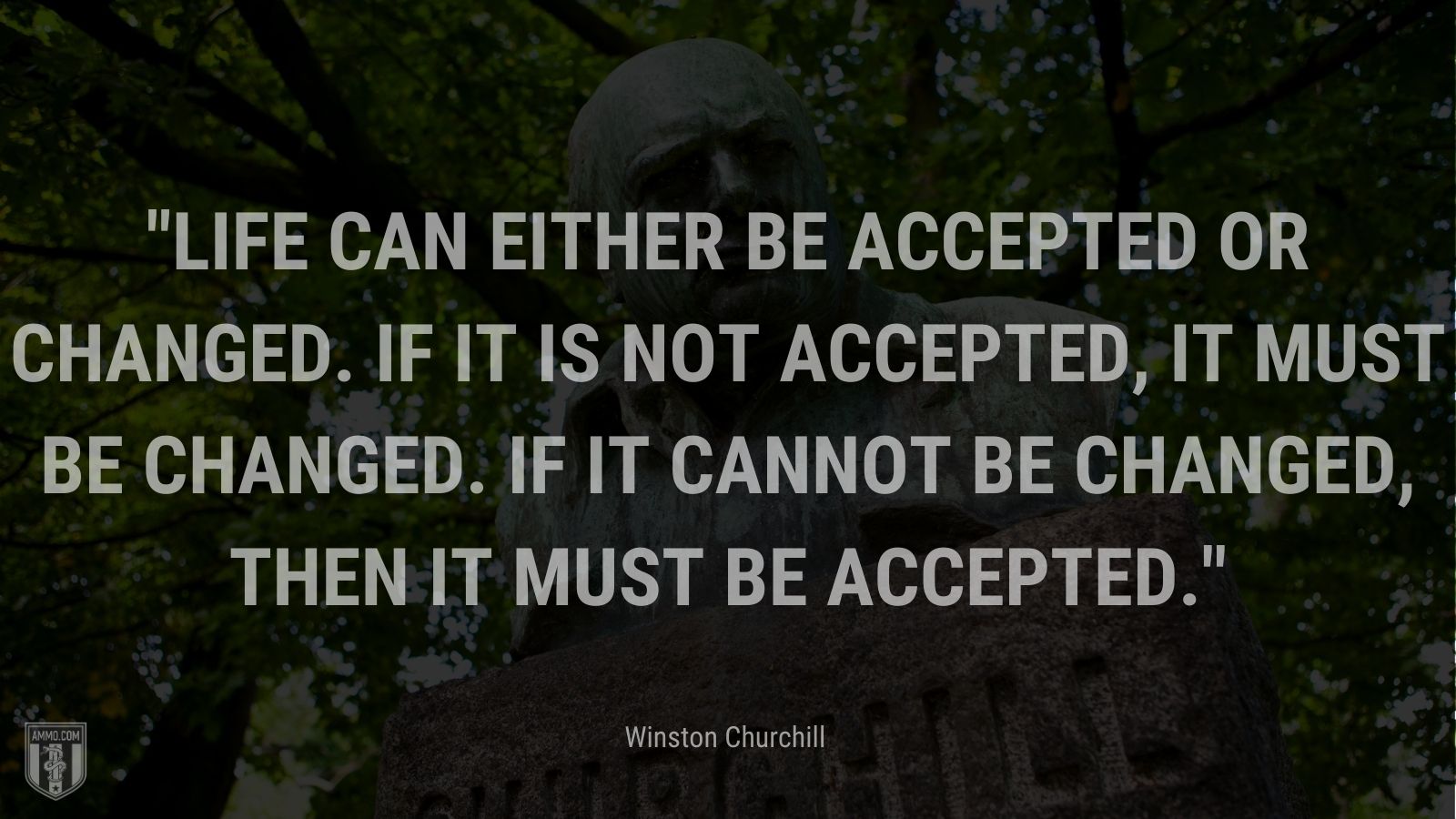 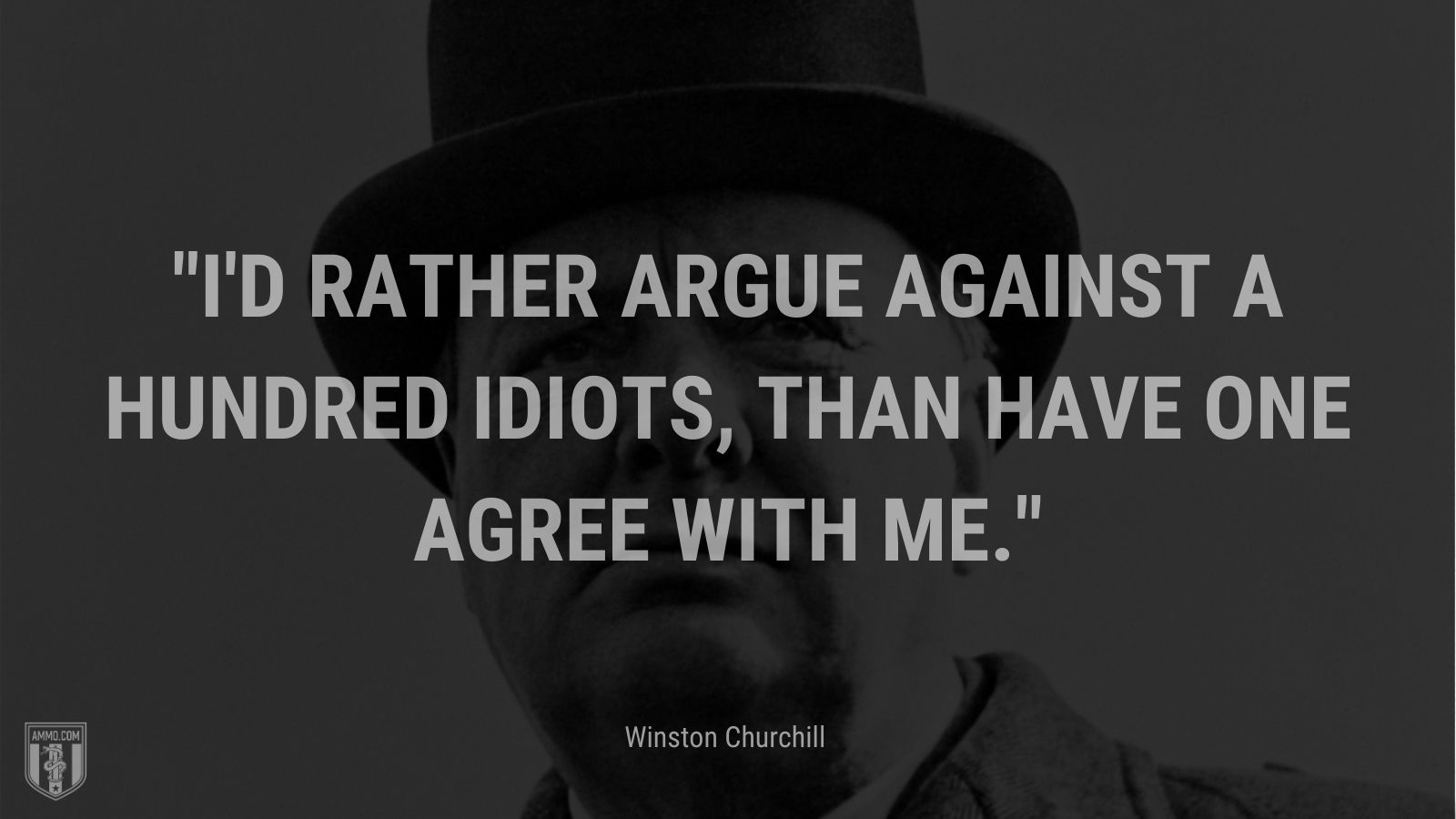 “I'd rather argue against a hundred idiots, than have one agree with me.” 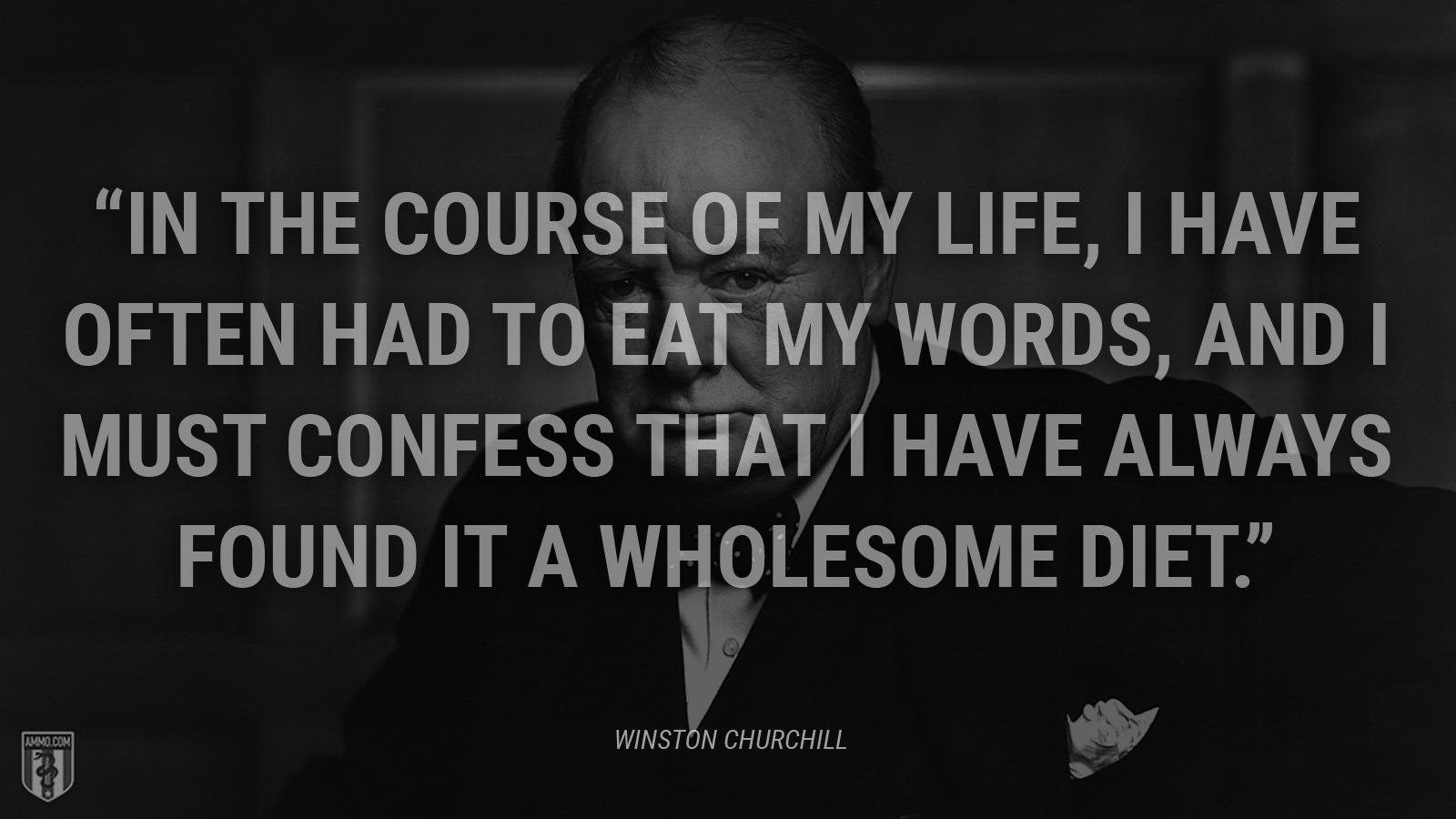 “In the course of my life, I have often had to eat my words, and I must confess that I have always found it a wholesome diet.” 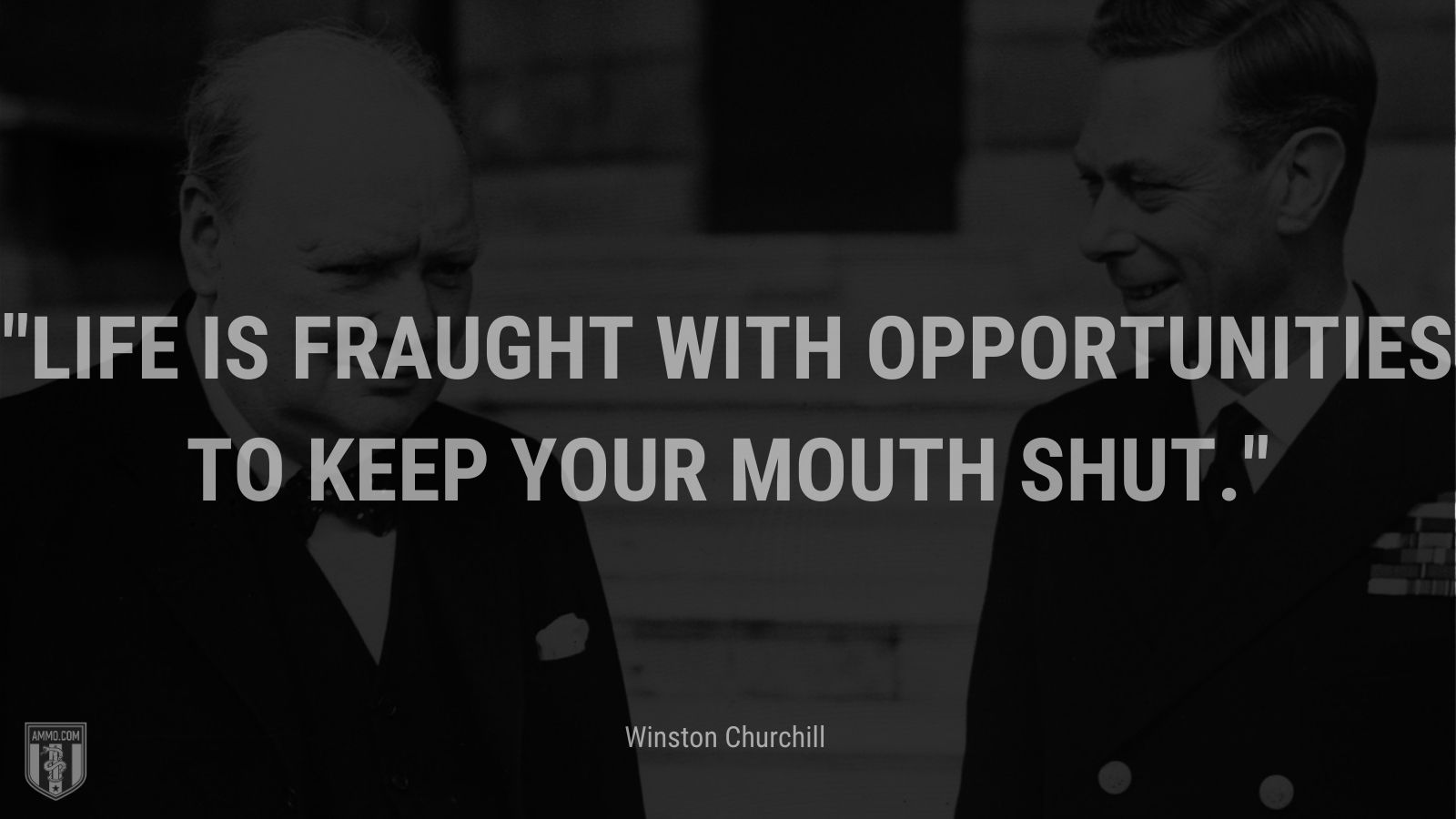 “Life is fraught with opportunities to keep your mouth shut.” 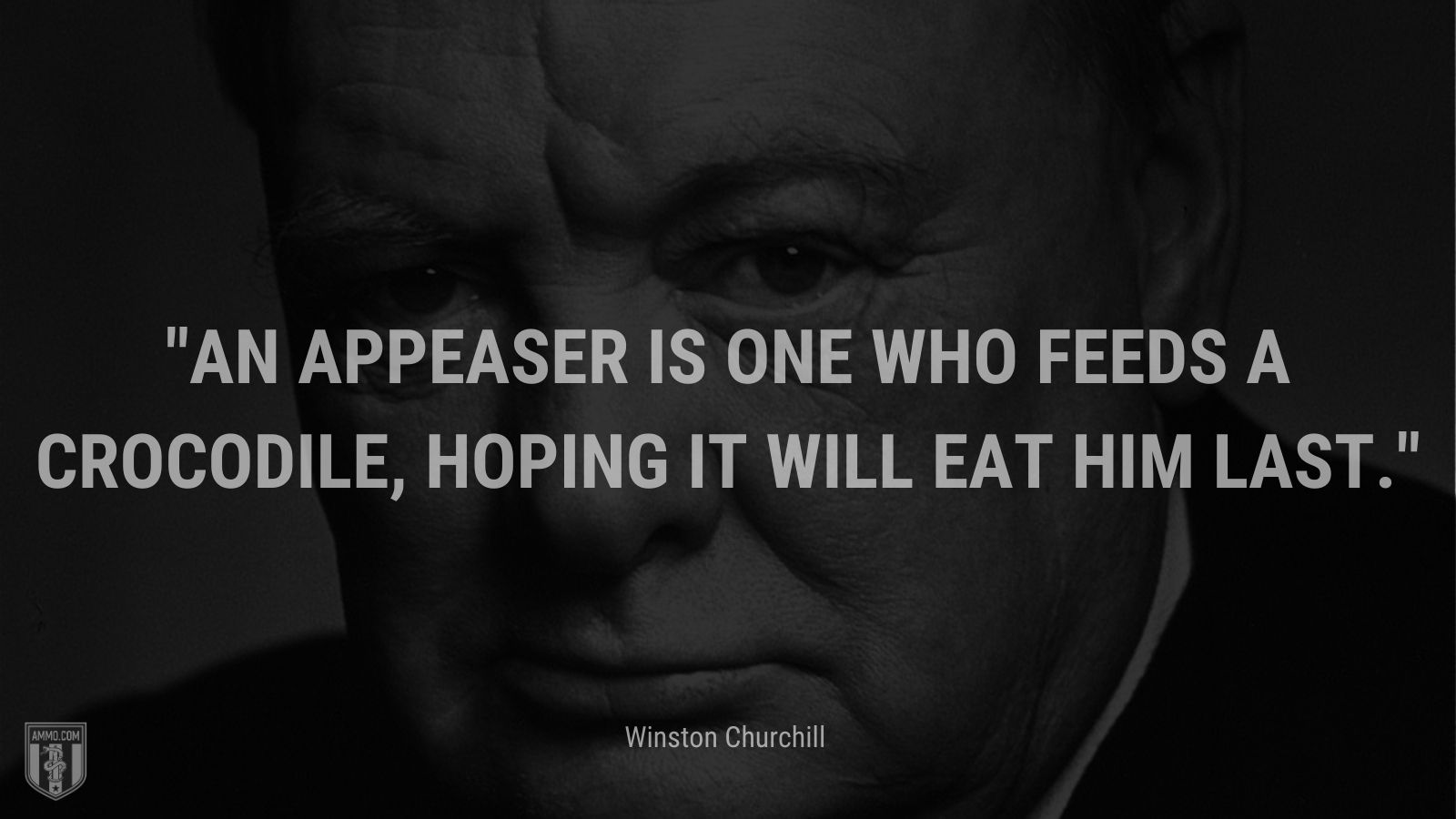 “An appeaser is one who feeds a crocodile, hoping it will eat him last.” 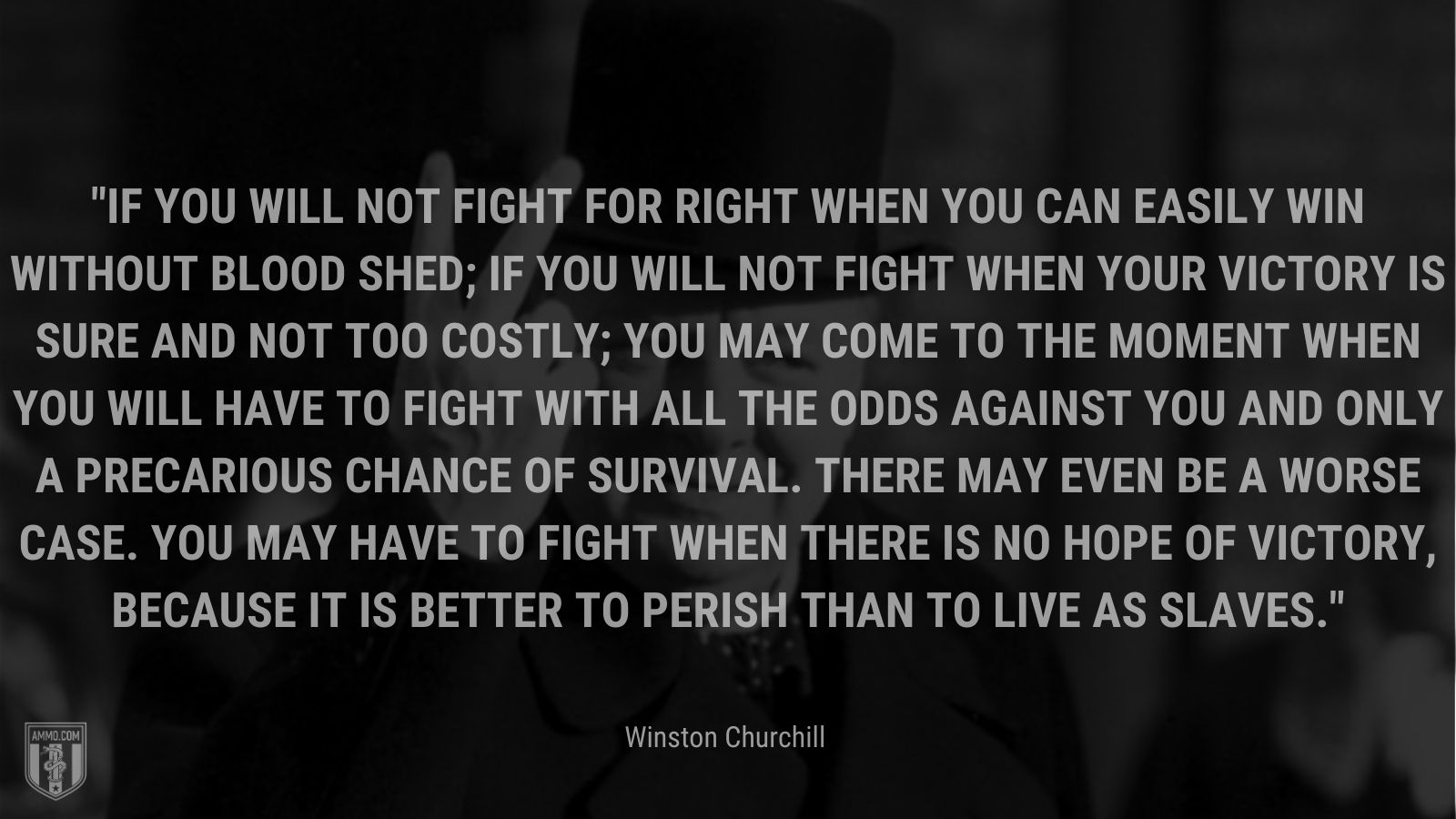 Quotes from Winston Churchill on Politics 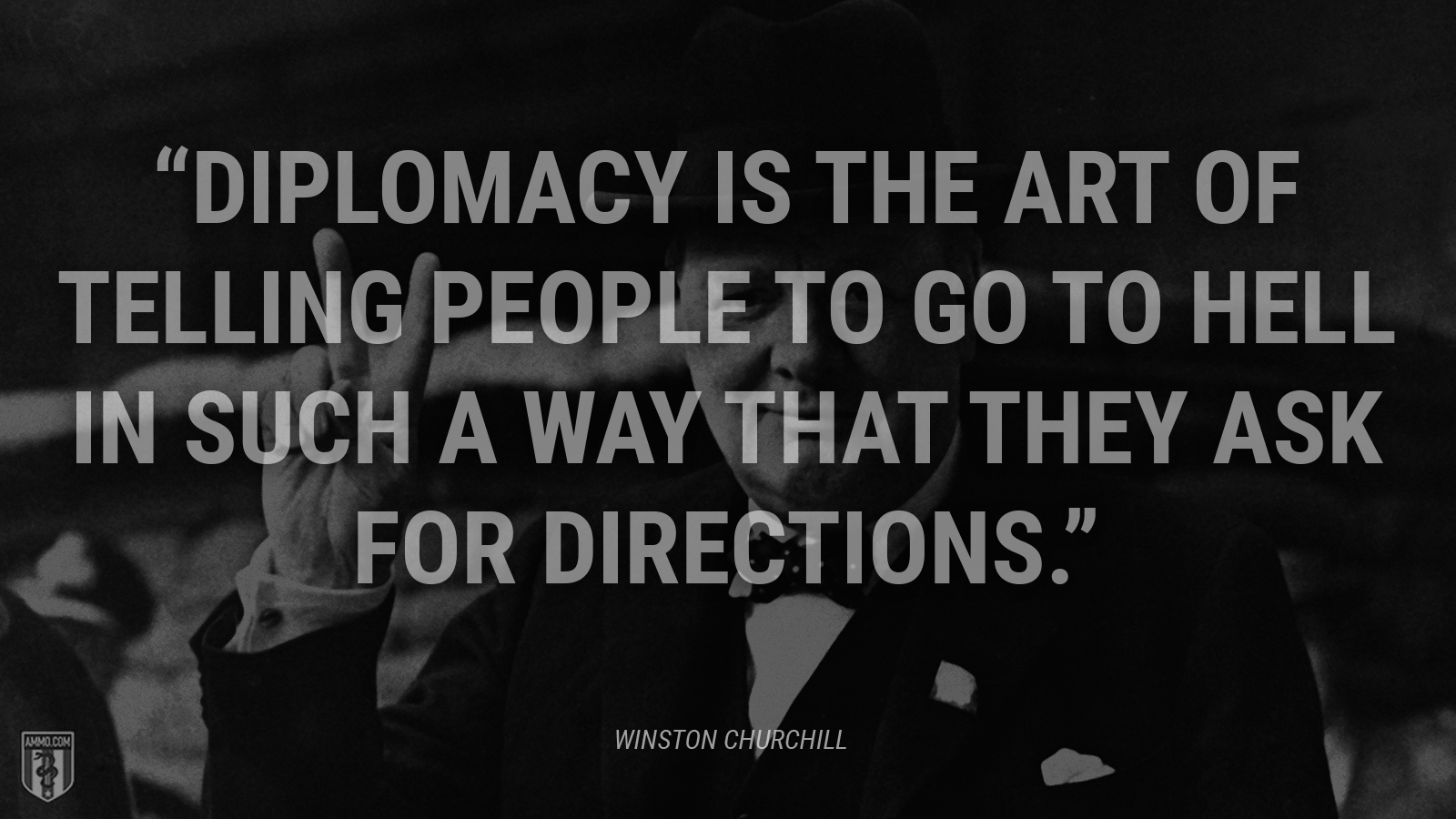 “Diplomacy is the art of telling people to go to hell in such a way that they ask for directions.” 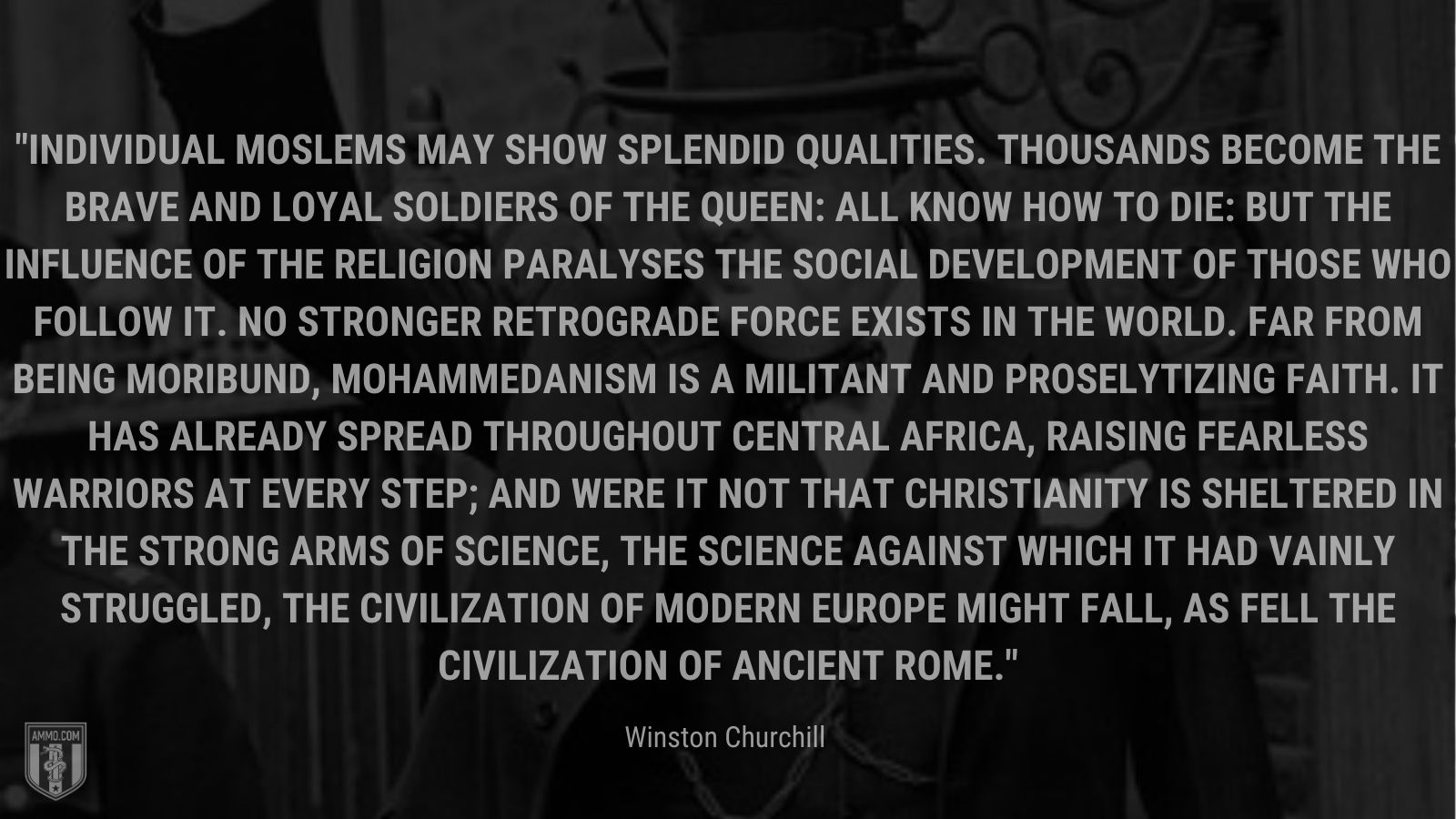 “Individual Moslems may show splendid qualities. Thousands become the brave and loyal soldiers of the Queen: all know how to die: but the influence of the religion paralyses the social development of those who follow it. No stronger retrograde force exists in the world. Far from being moribund, Mohammedanism is a militant and proselytizing faith. It has already spread throughout Central Africa, raising fearless warriors at every step; and were it not that Christianity is sheltered in the strong arms of science, the science against which it had vainly struggled, the civilization of modern Europe might fall, as fell the civilization of ancient Rome.” 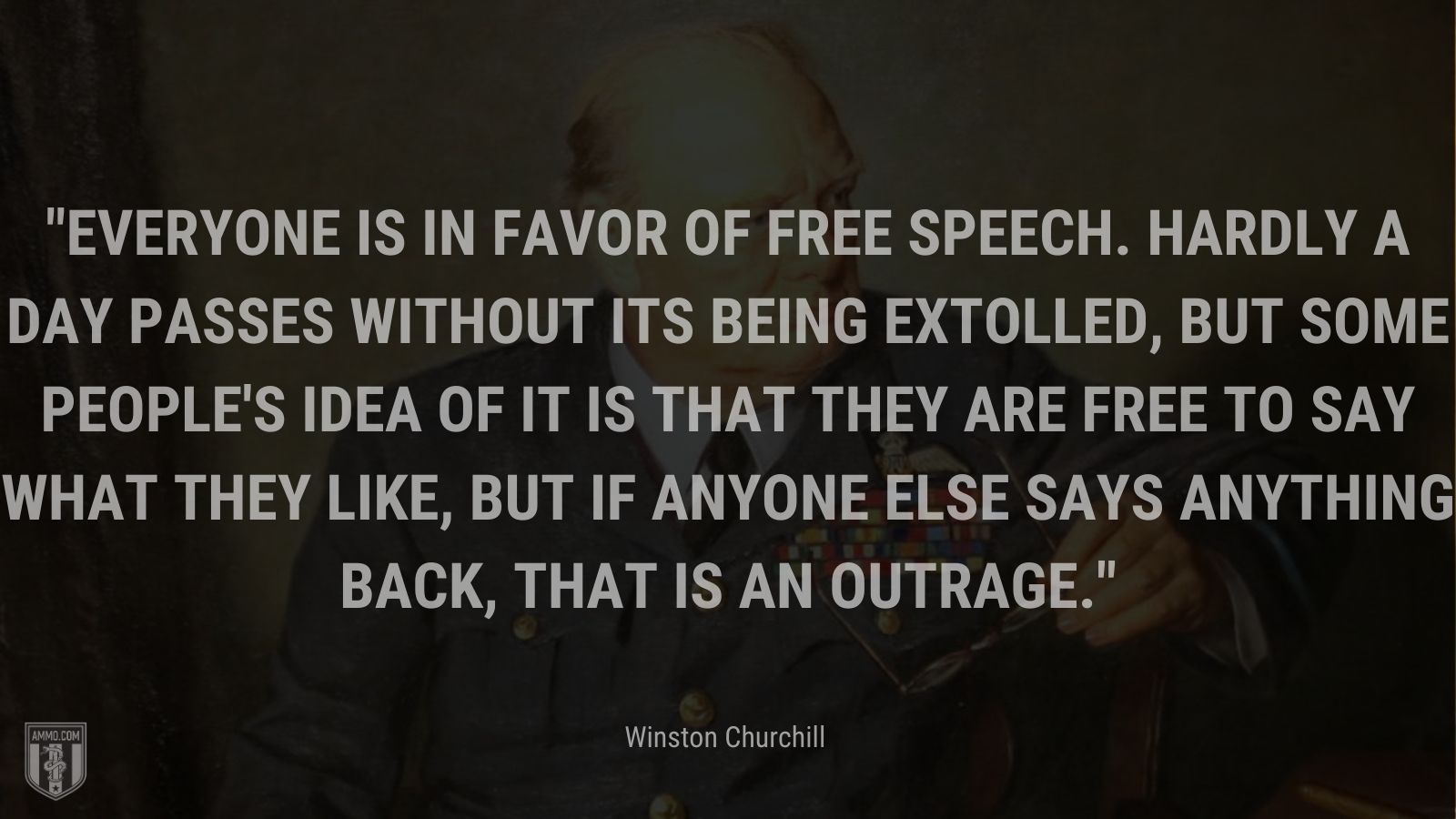 “Everyone is in favor of free speech. Hardly a day passes without its being extolled, but some people's idea of it is that they are free to say what they like, but if anyone else says anything back, that is an outrage.” 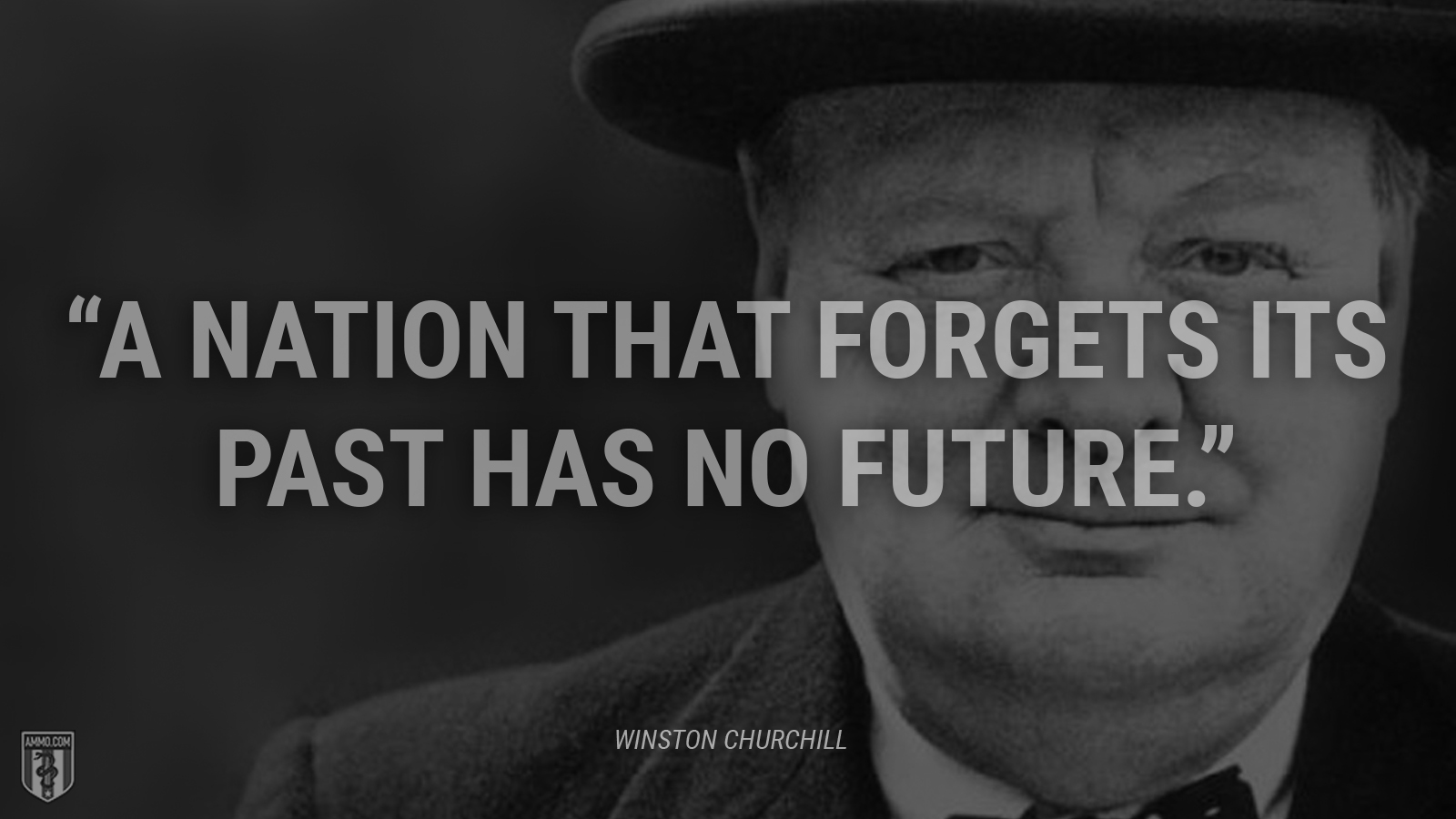 “A nation that forgets its past has no future.” 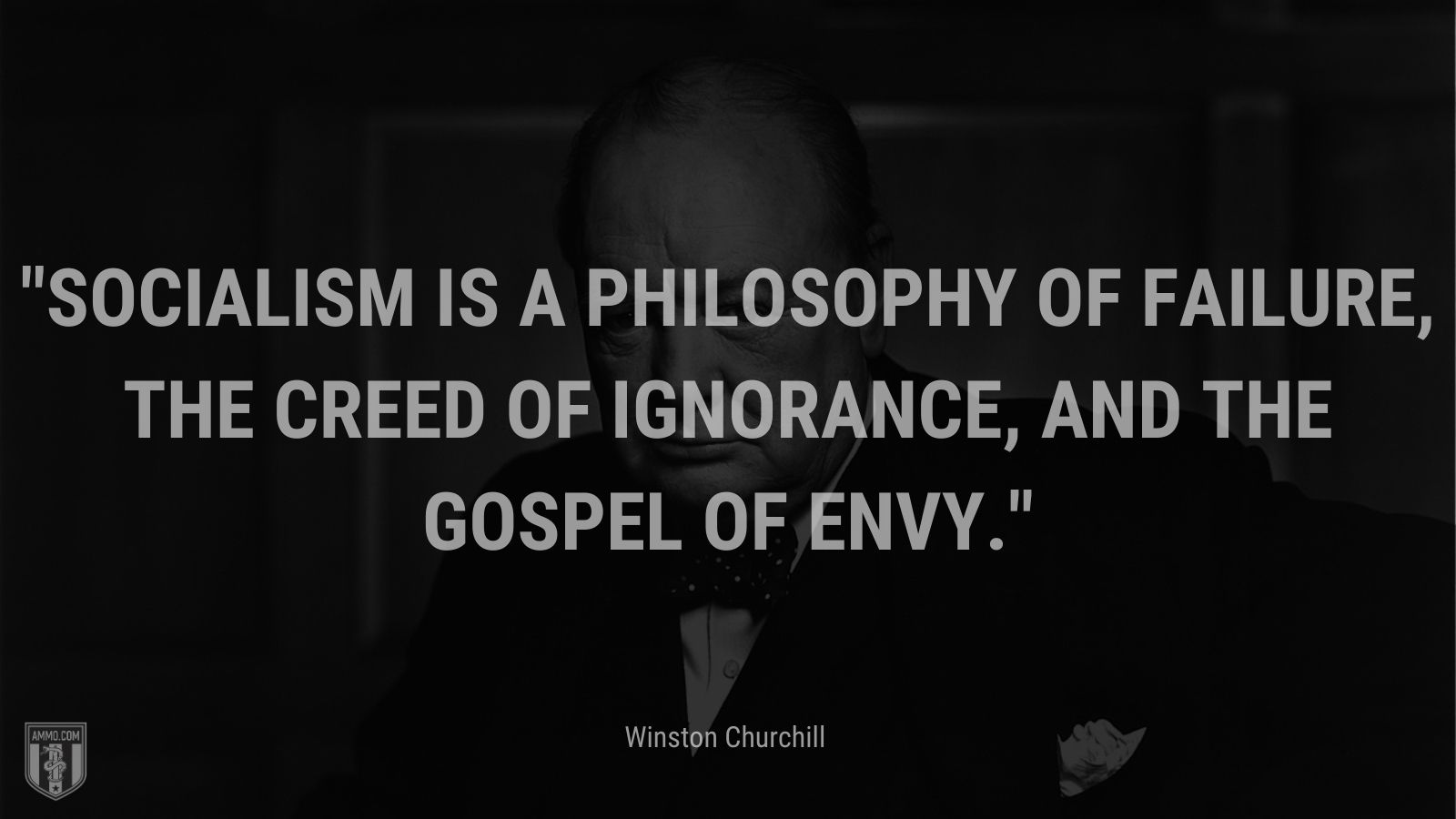 “Socialism is a philosophy of failure, the creed of ignorance, and the gospel of envy.” 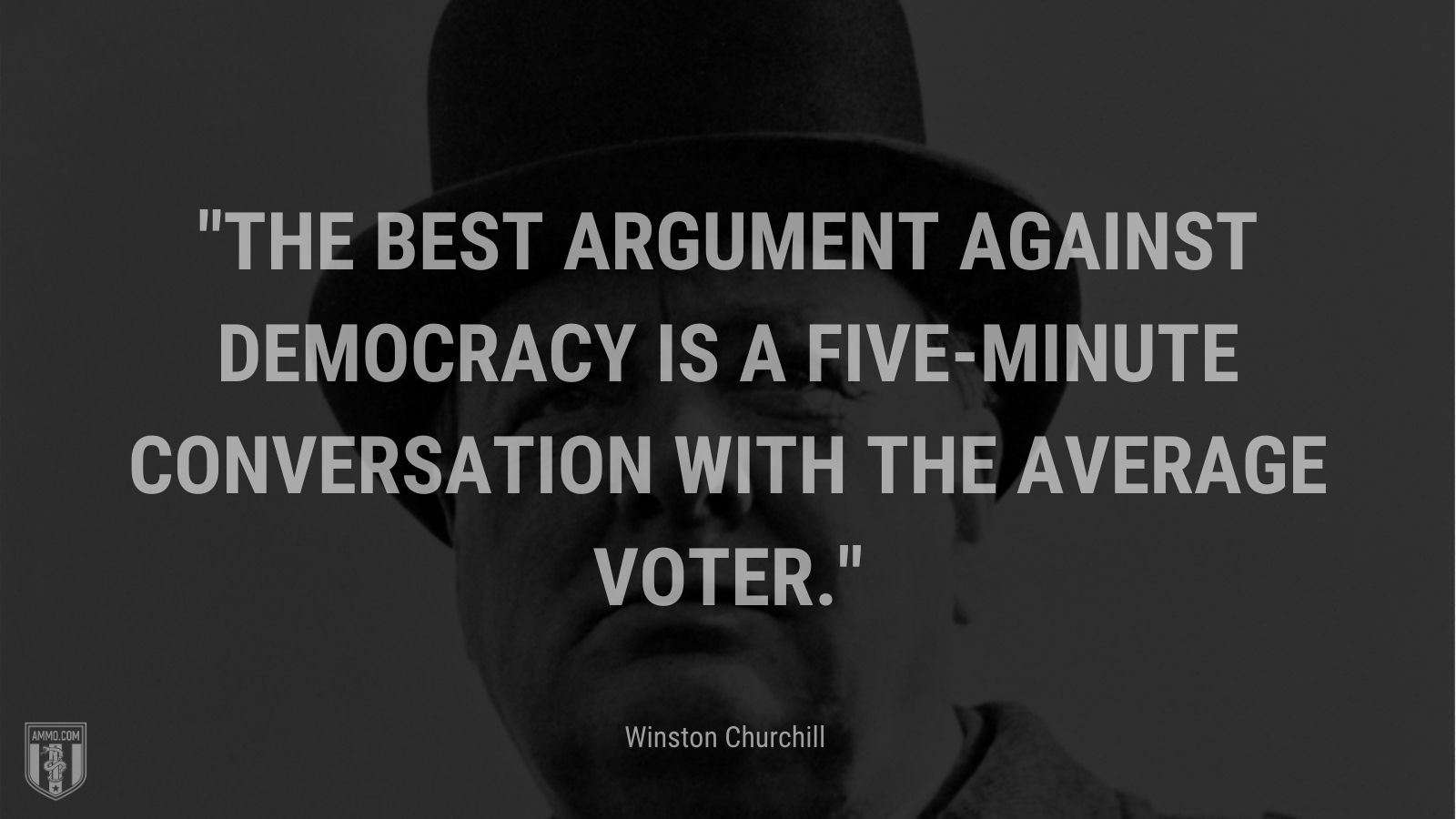 “The best argument against democracy is a five-minute conversation with the average voter.” 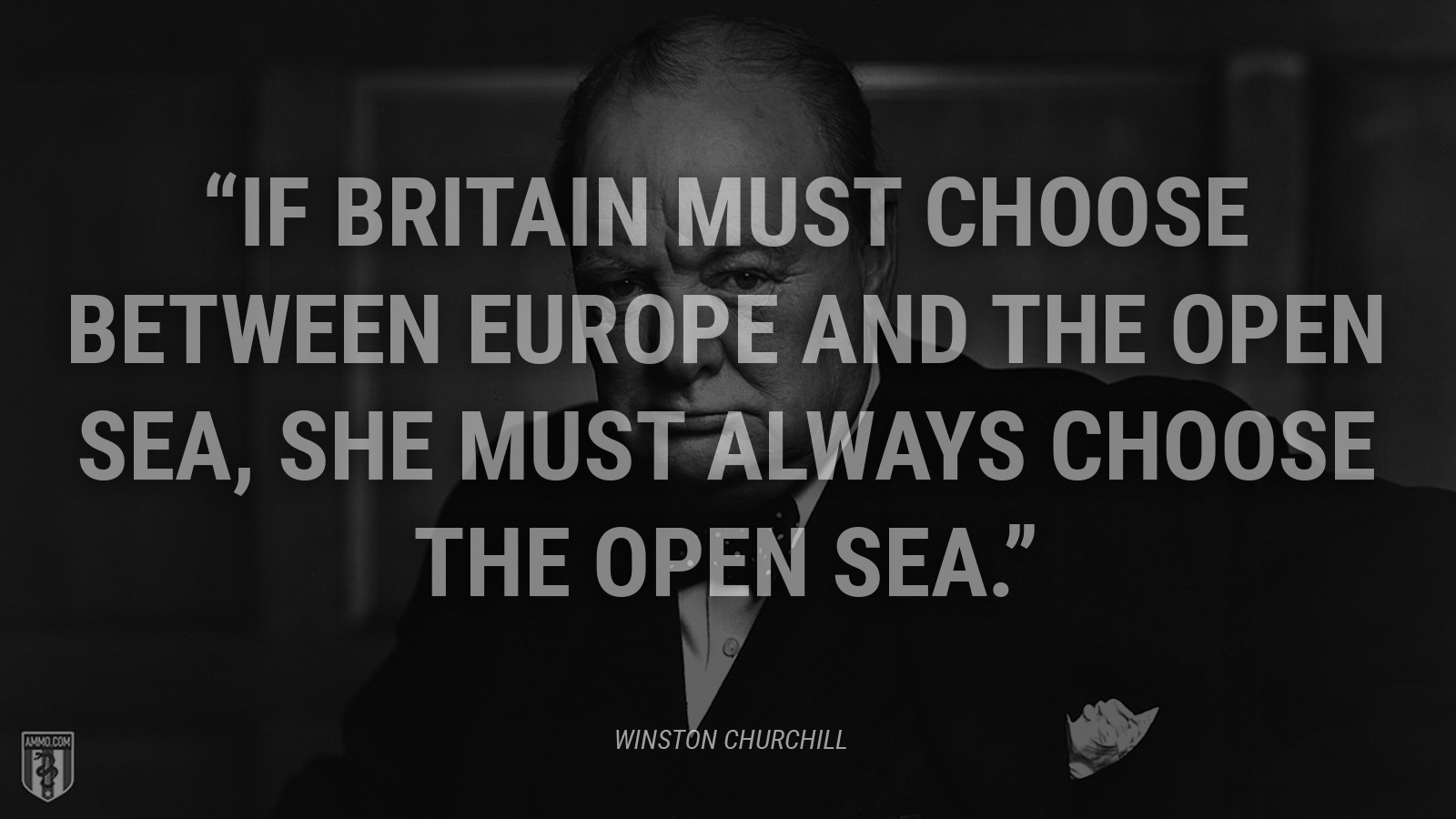 “If Britain must choose between Europe and the open sea, she must always choose the open sea.” 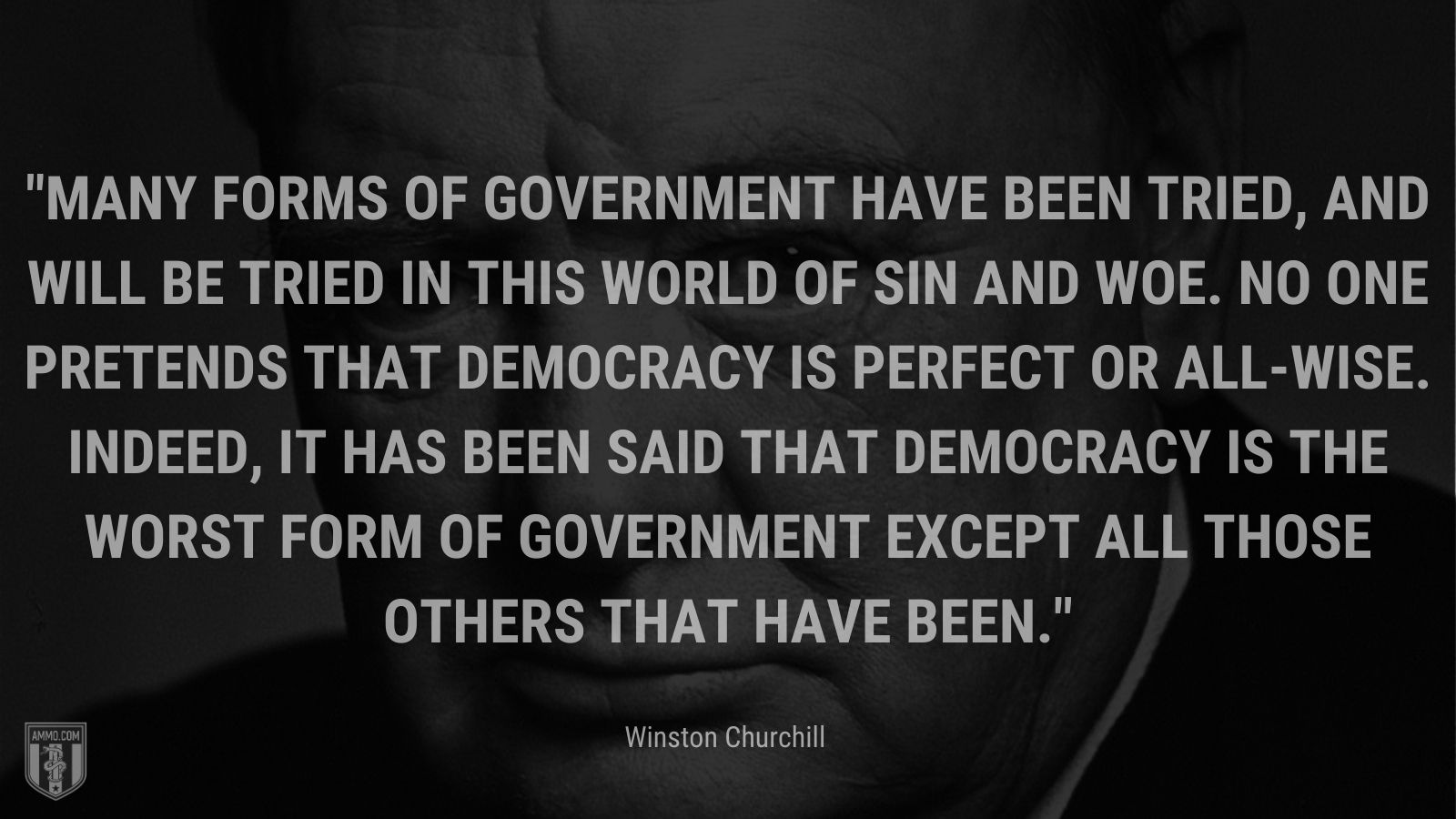 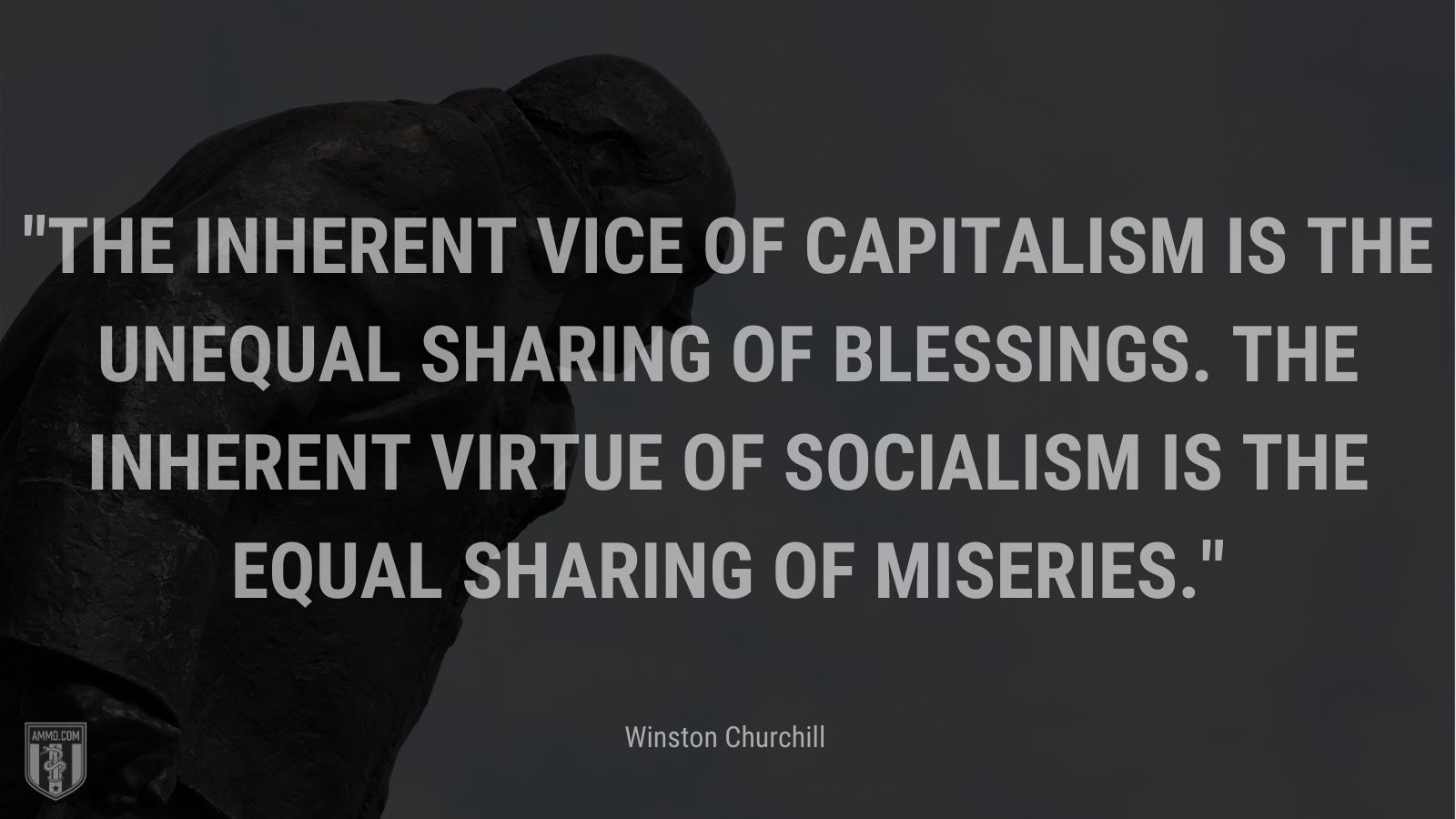 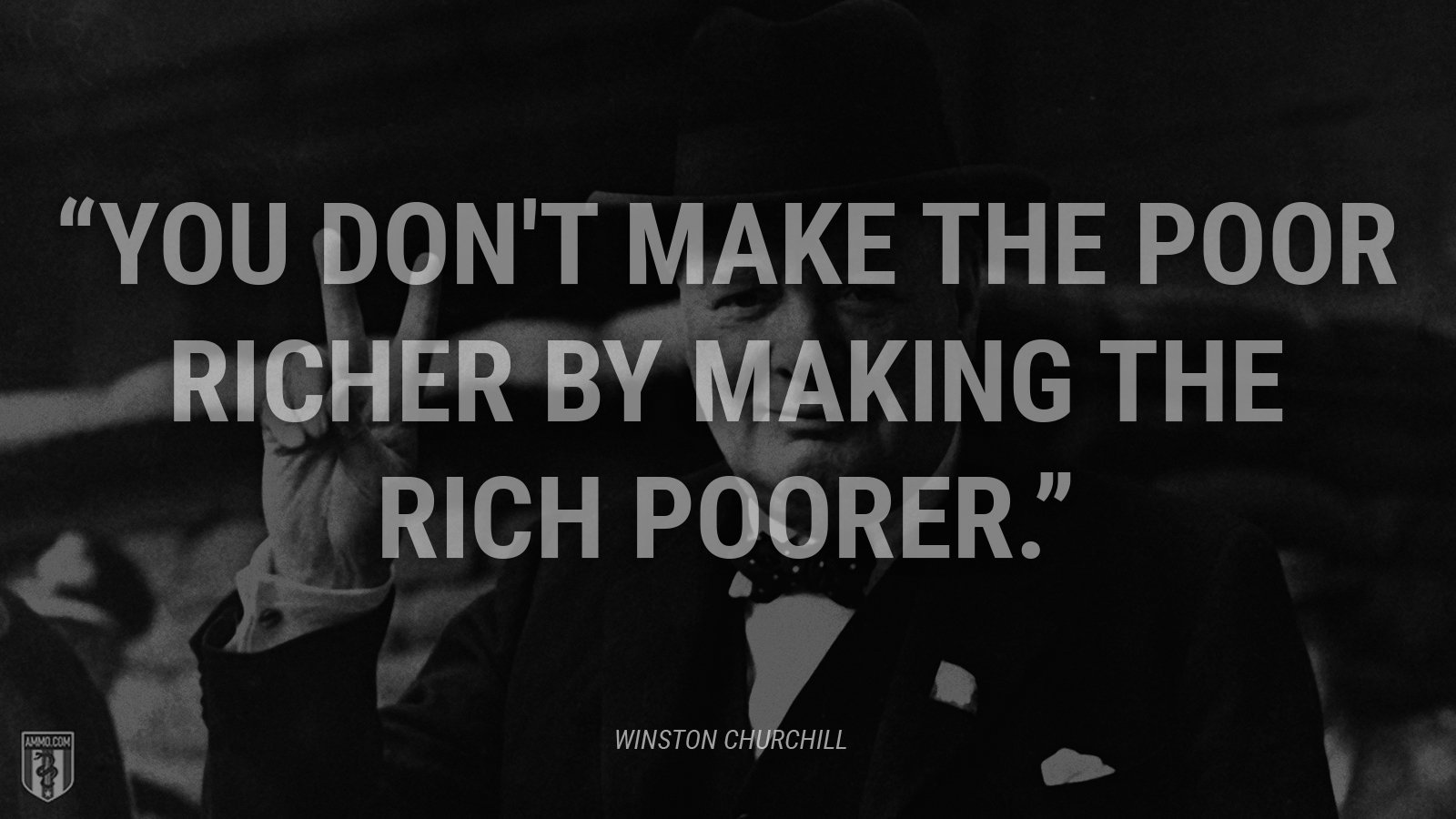 “You don't make the poor richer by making the rich poorer.” 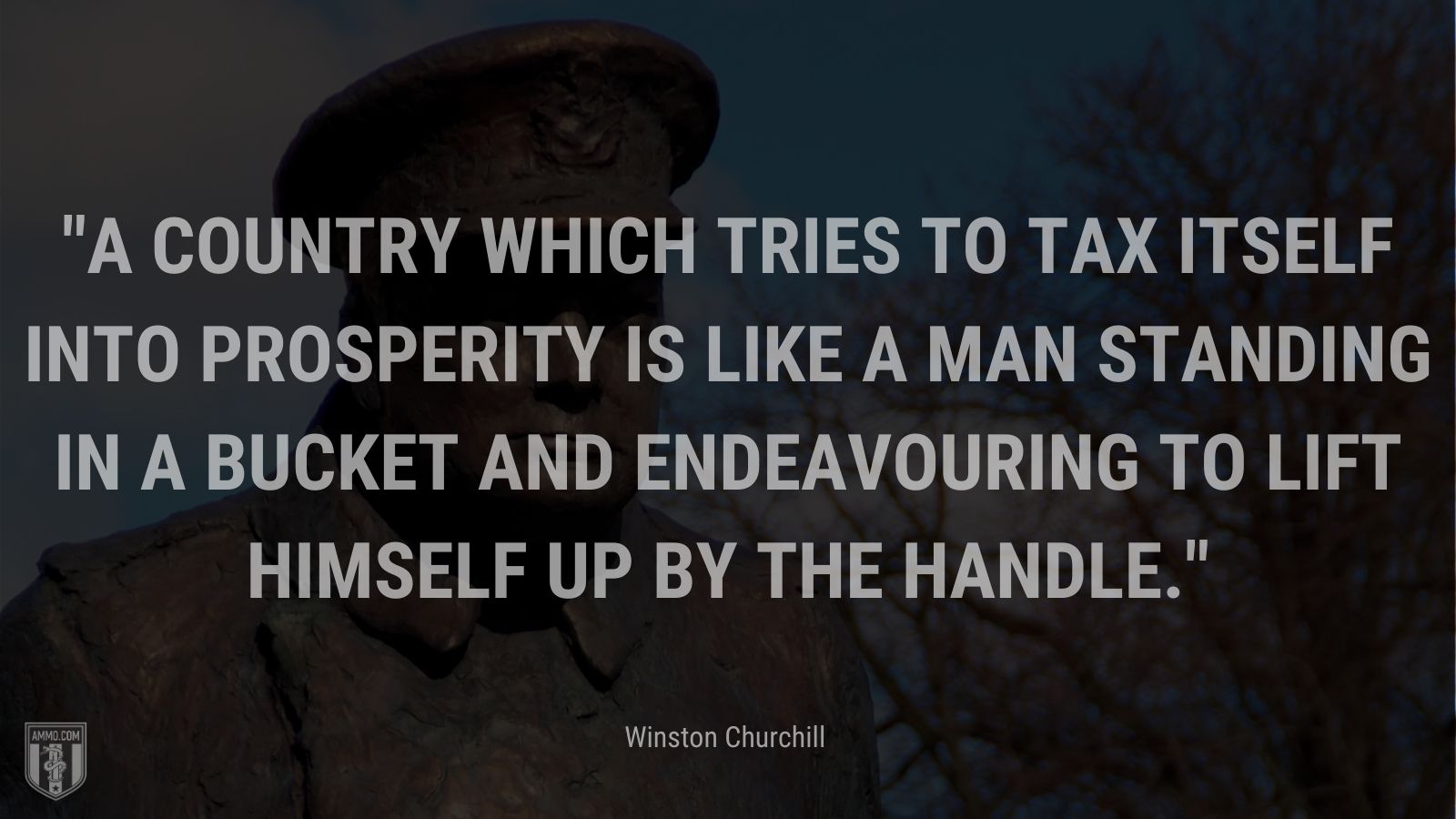 “A country which tries to tax itself into prosperity is like a man standing in a bucket and endeavouring to lift himself up by the handle.” 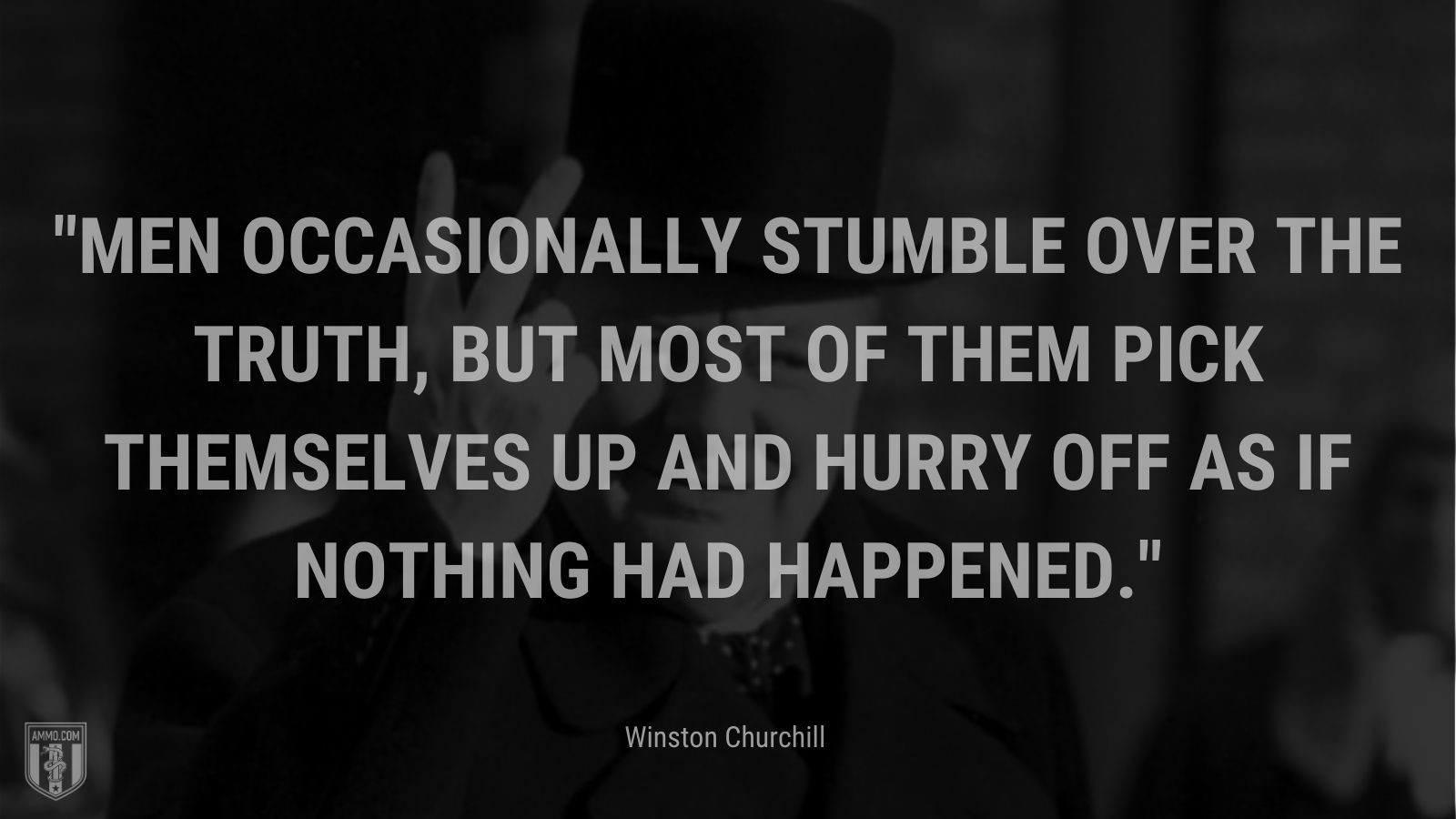 “Men occasionally stumble over the truth, but most of them pick themselves up and hurry off as if nothing had happened.”