American Exceptionalism: Quotes About the American Dream and What Makes America Unique 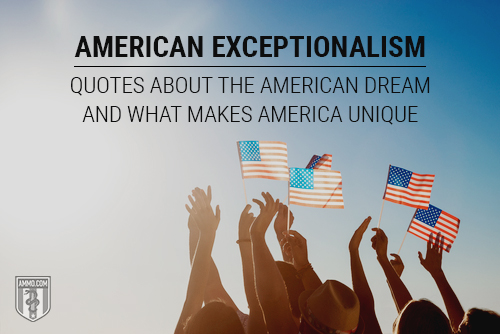 What makes America unique? We believe it is our approach to personal freedom that's often referred to as the "American Dream" of life, liberty, and the pursuit of happiness.

As the sole global superpower – America is the first and only country in history to dominate both the Atlantic and Pacific oceans – our country faces an existential crisis: How to manage the empire while still maintaining the ideals of the republic?

America was founded against British imperialism. Nowadays the scale of American power is imperial, yet history teaches that the balance between empire and republic is precarious. That's why we've also included notable quotes that warn about the fall of the republic, because we want to see American Exceptionalism flourish by learning what doomed previous empires. 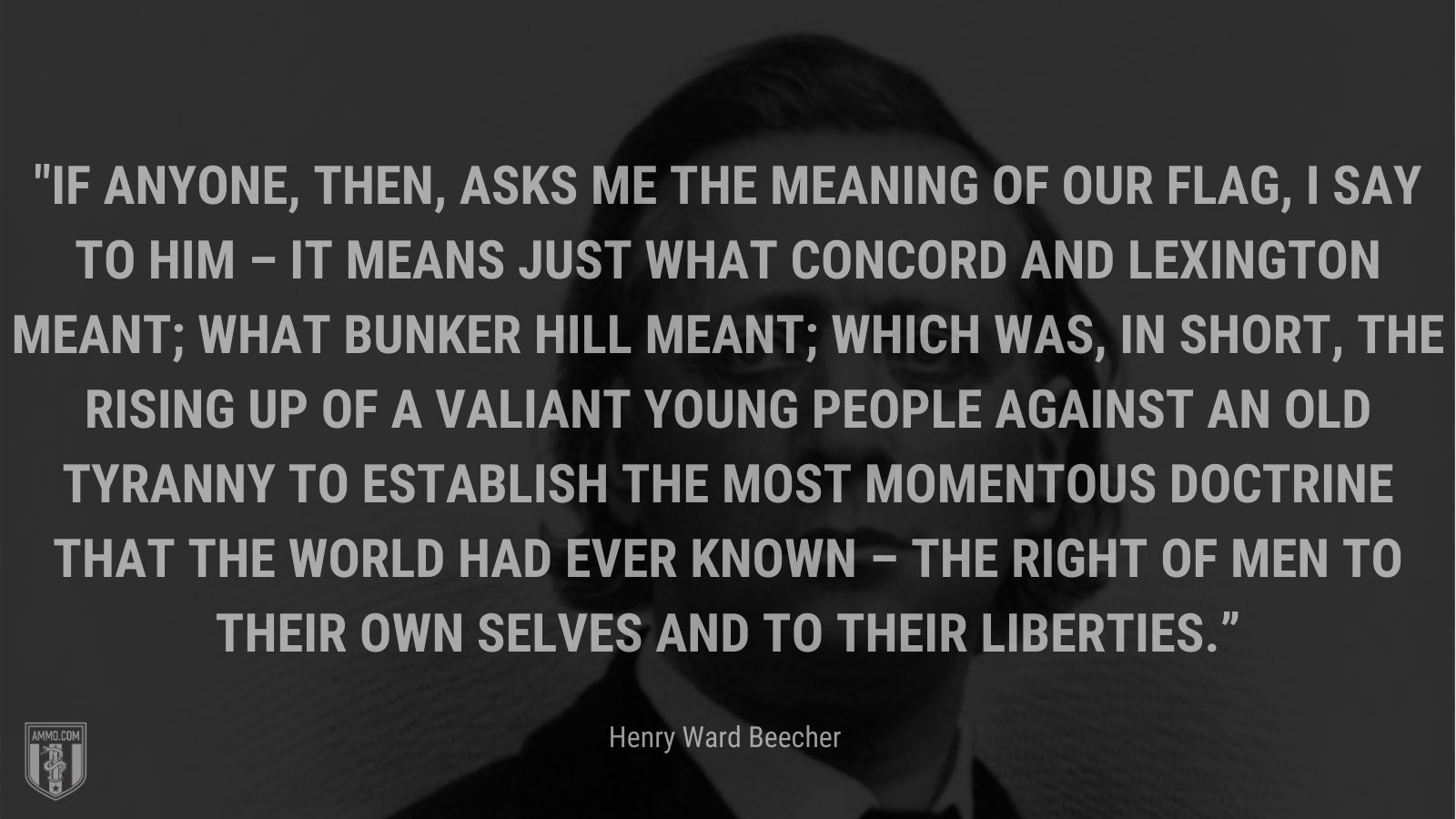 “If anyone, then, asks me the meaning of our flag, I say to him – it means just what Concord and Lexington meant; what Bunker Hill meant; which was, in short, the rising up of a valiant young people against an old tyranny to establish the most momentous doctrine that the world had ever known – the right of men to their own selves and to their liberties.” 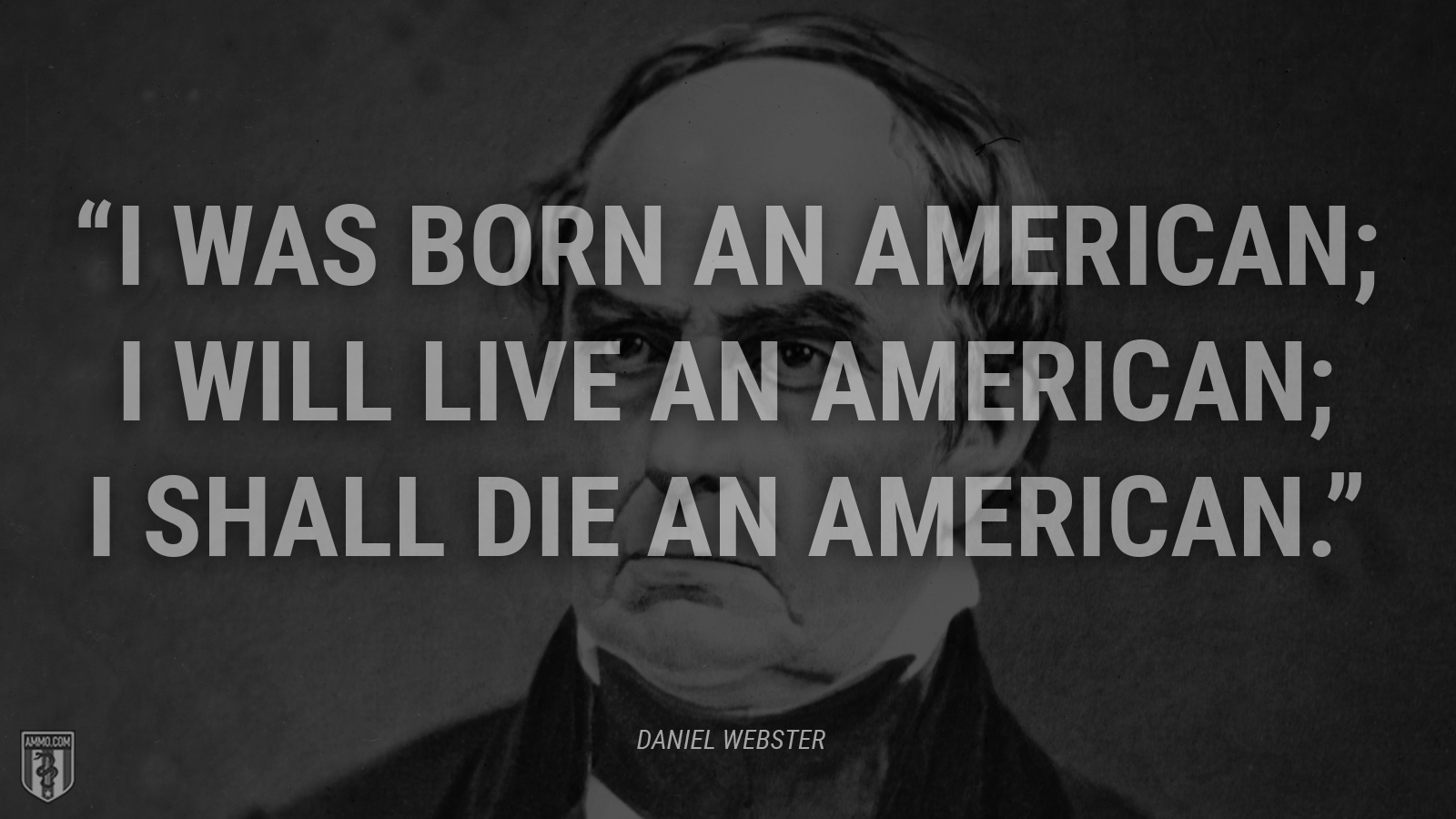 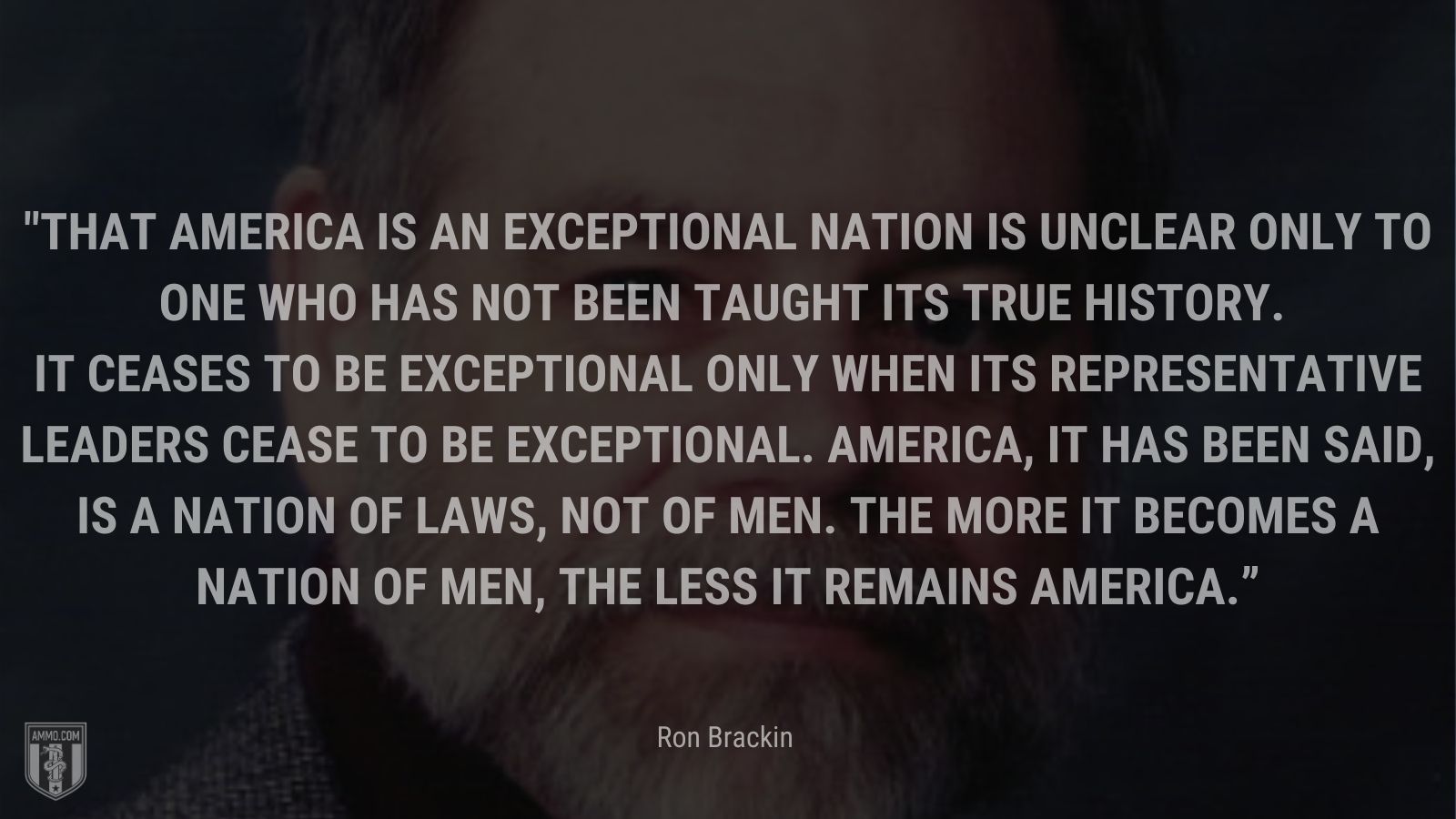 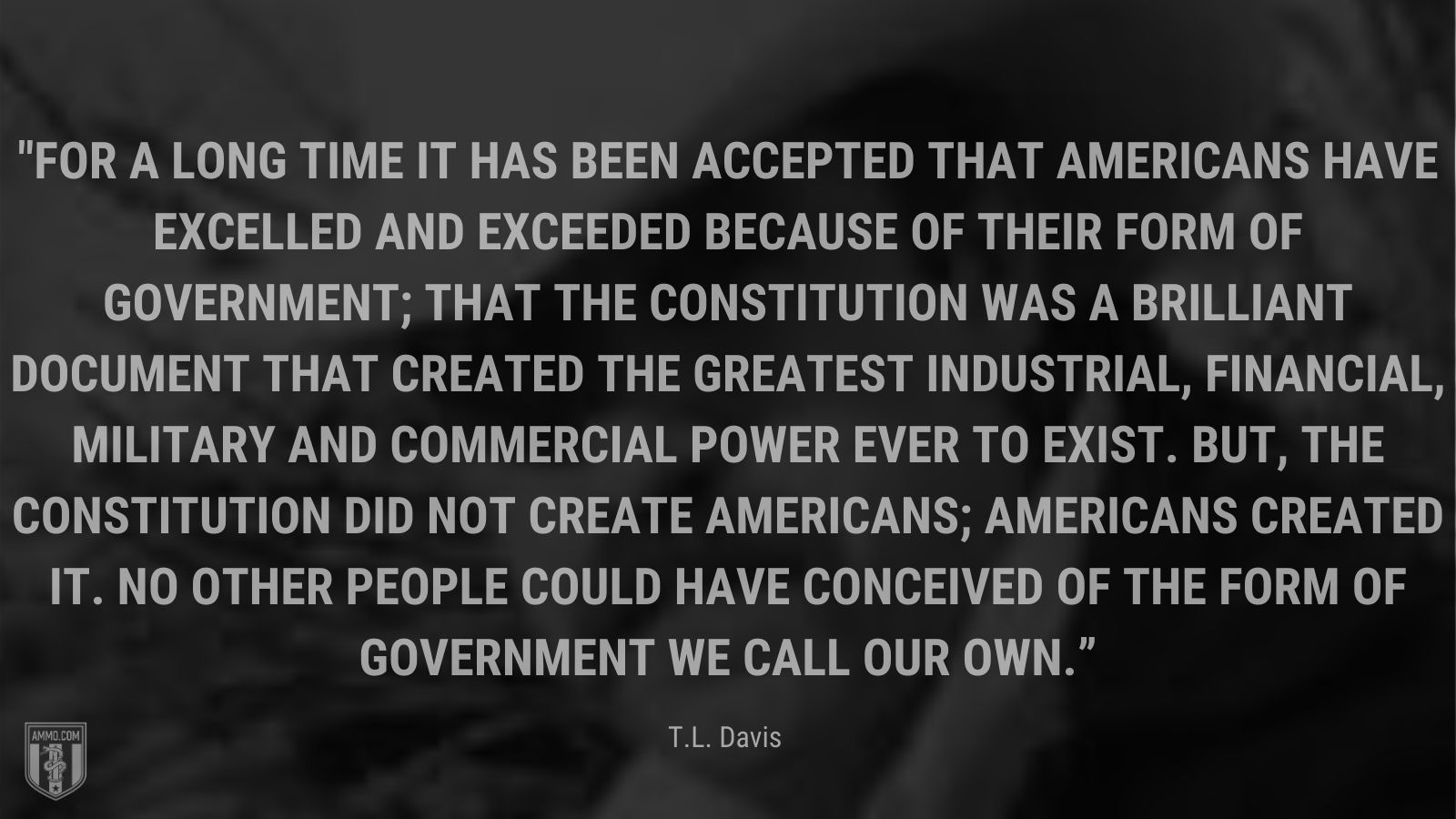 “For a long time it has been accepted that Americans have excelled and exceeded because of their form of government; that the Constitution was a brilliant document that created the greatest industrial, financial, military and commercial power ever to exist. But, the Constitution did not create Americans; Americans created it. No other people could have conceived of the form of government we call our own.” 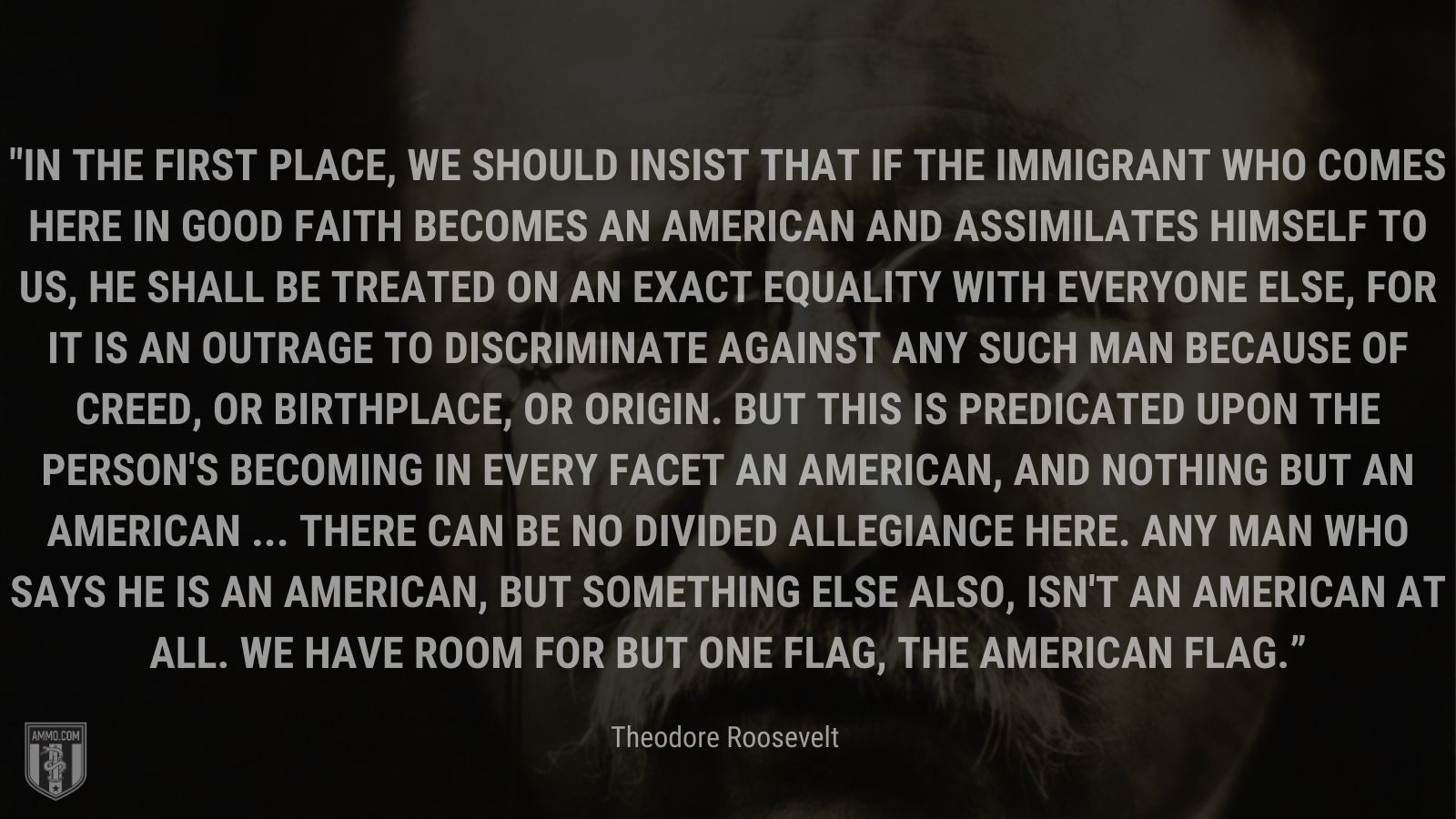 “In the first place, we should insist that if the immigrant who comes here in good faith becomes an American and assimilates himself to us, he shall be treated on an exact equality with everyone else, for it is an outrage to discriminate against any such man because of creed, or birthplace, or origin. But this is predicated upon the person's becoming in every facet an American, and nothing but an American ... There can be no divided allegiance here. Any man who says he is an American, but something else also, isn't an American at all. We have room for but one flag, the American flag.” 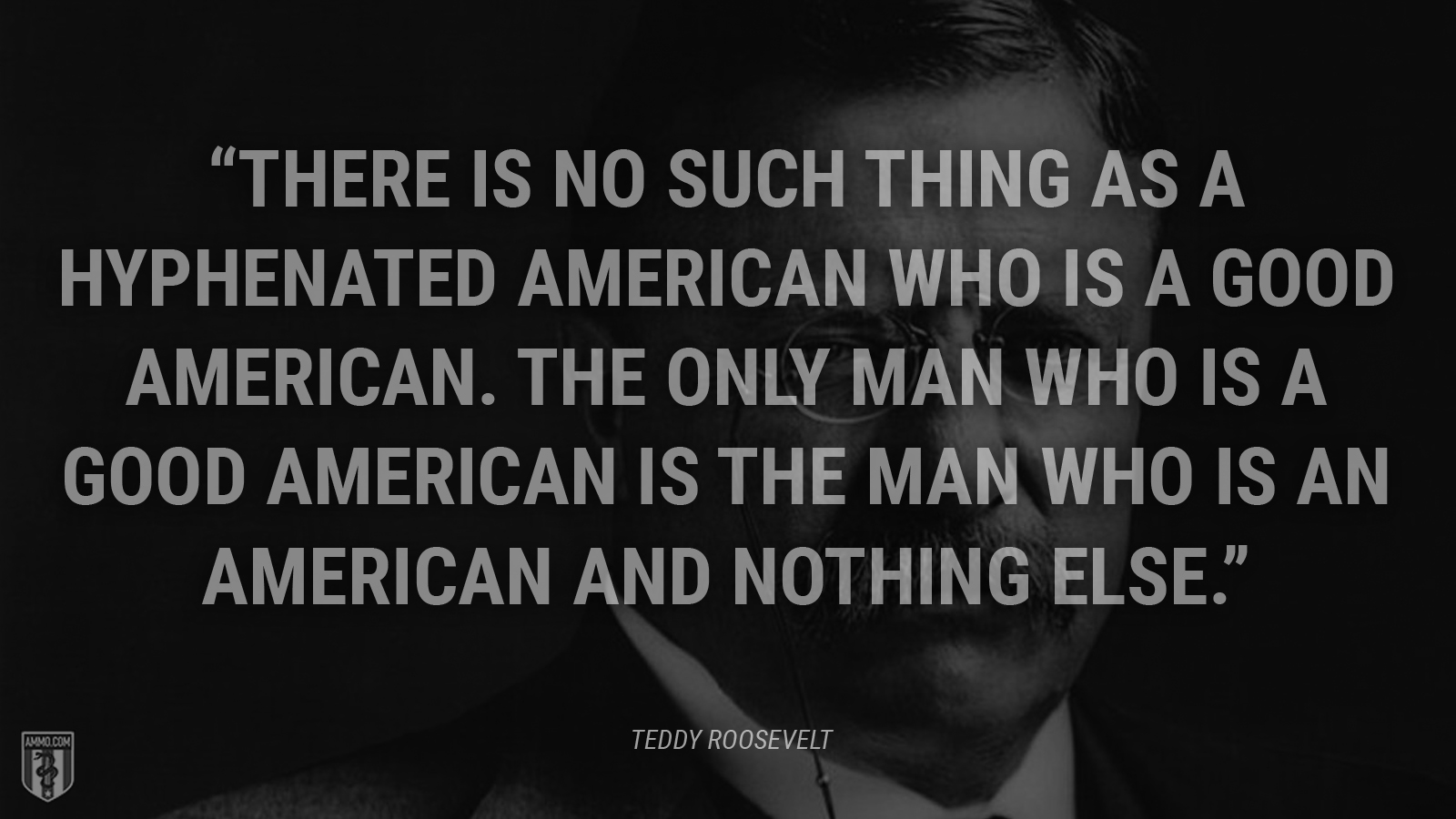 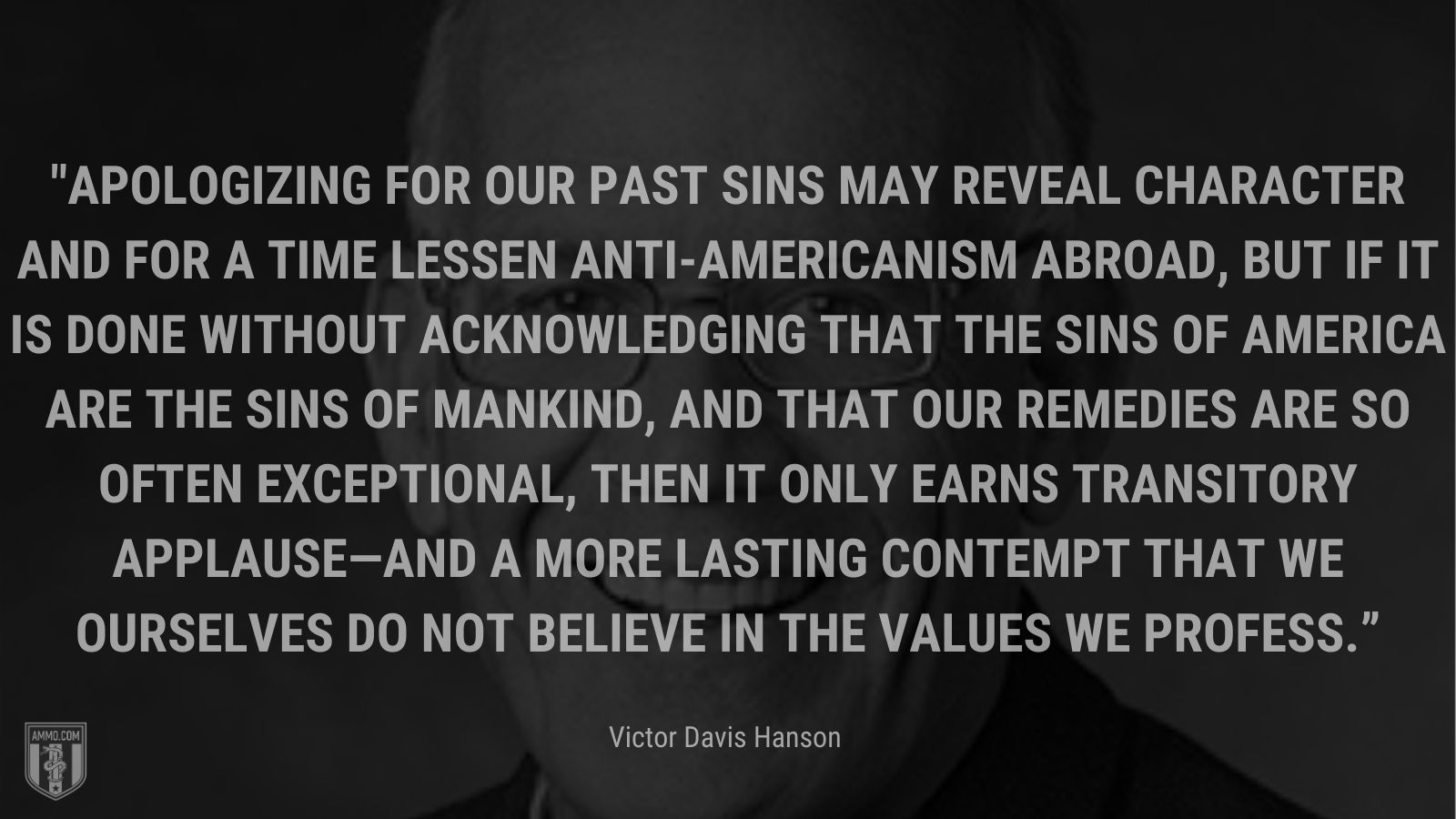 “Apologizing for our past sins may reveal character and for a time lessen anti-Americanism abroad, but if it is done without acknowledging that the sins of America are the sins of mankind, and that our remedies are so often exceptional, then it only earns transitory applause—and a more lasting contempt that we ourselves do not believe in the values we profess.” 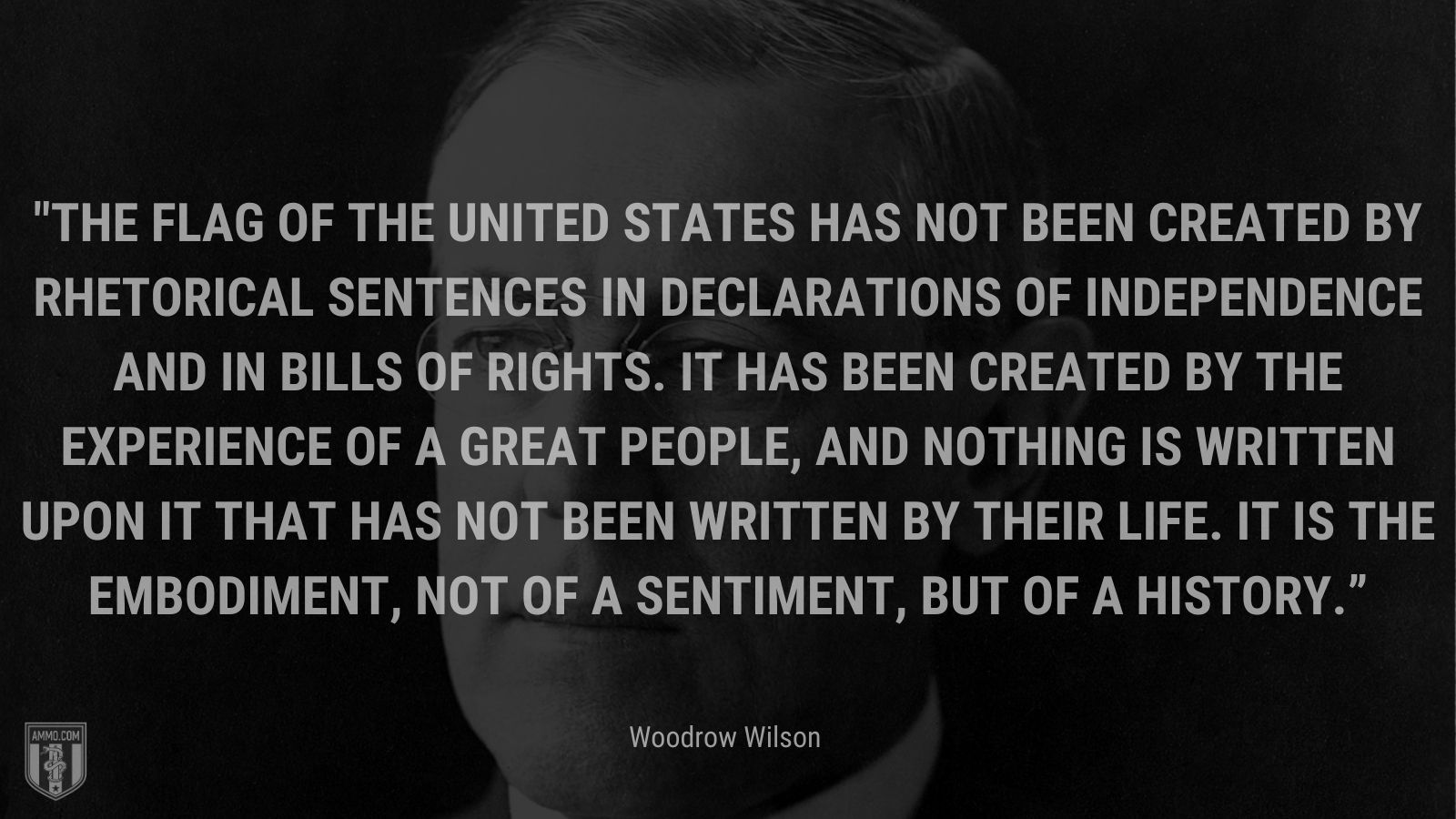 “The flag of the United States has not been created by rhetorical sentences in declarations of independence and in bills of rights. It has been created by the experience of a great people, and nothing is written upon it that has not been written by their life. It is the embodiment, not of a sentiment, but of a history.” 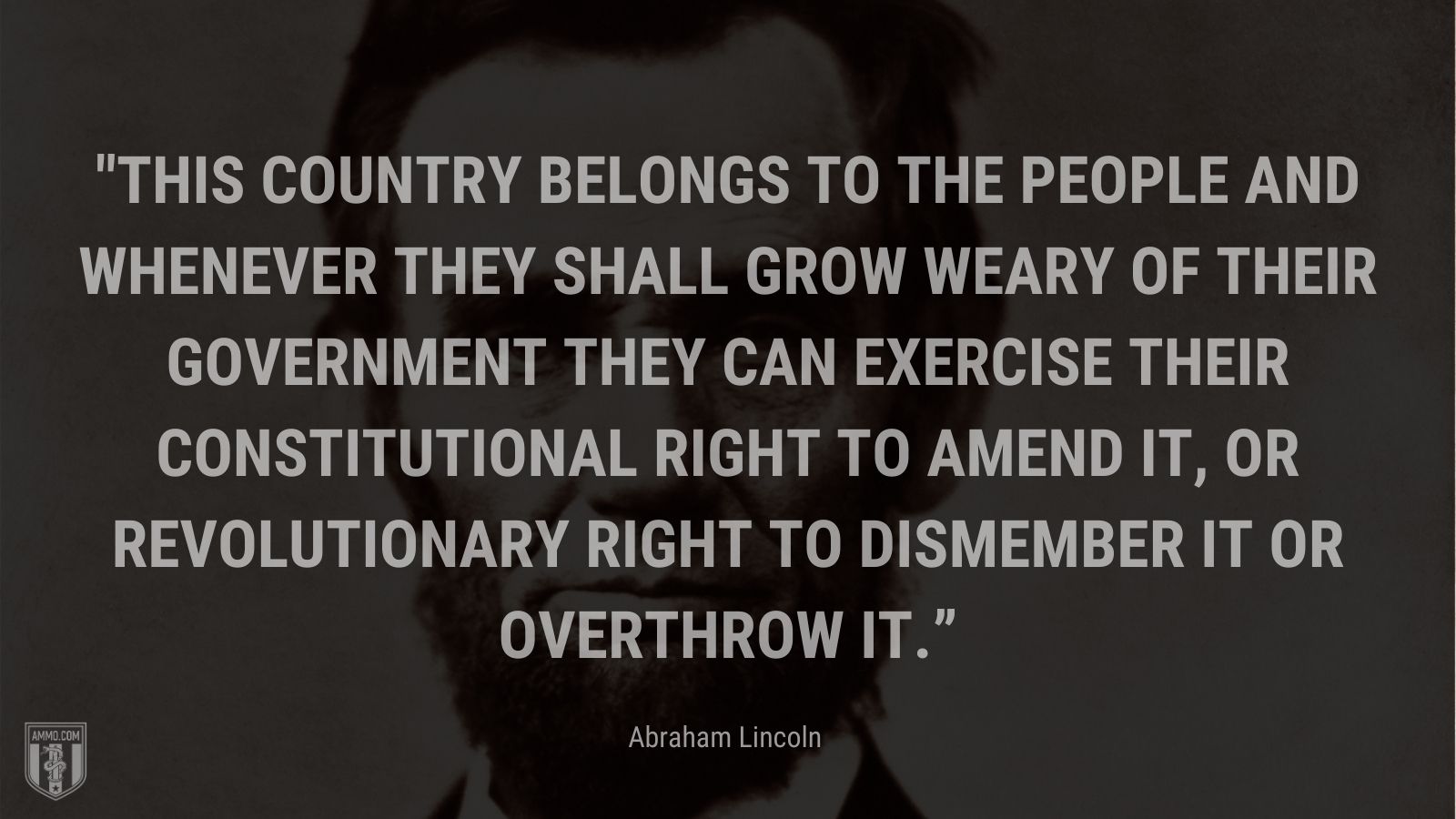 “This country belongs to the people and whenever they shall grow weary of their government they can exercise their constitutional right to amend it, or revolutionary right to dismember it or overthrow it.” 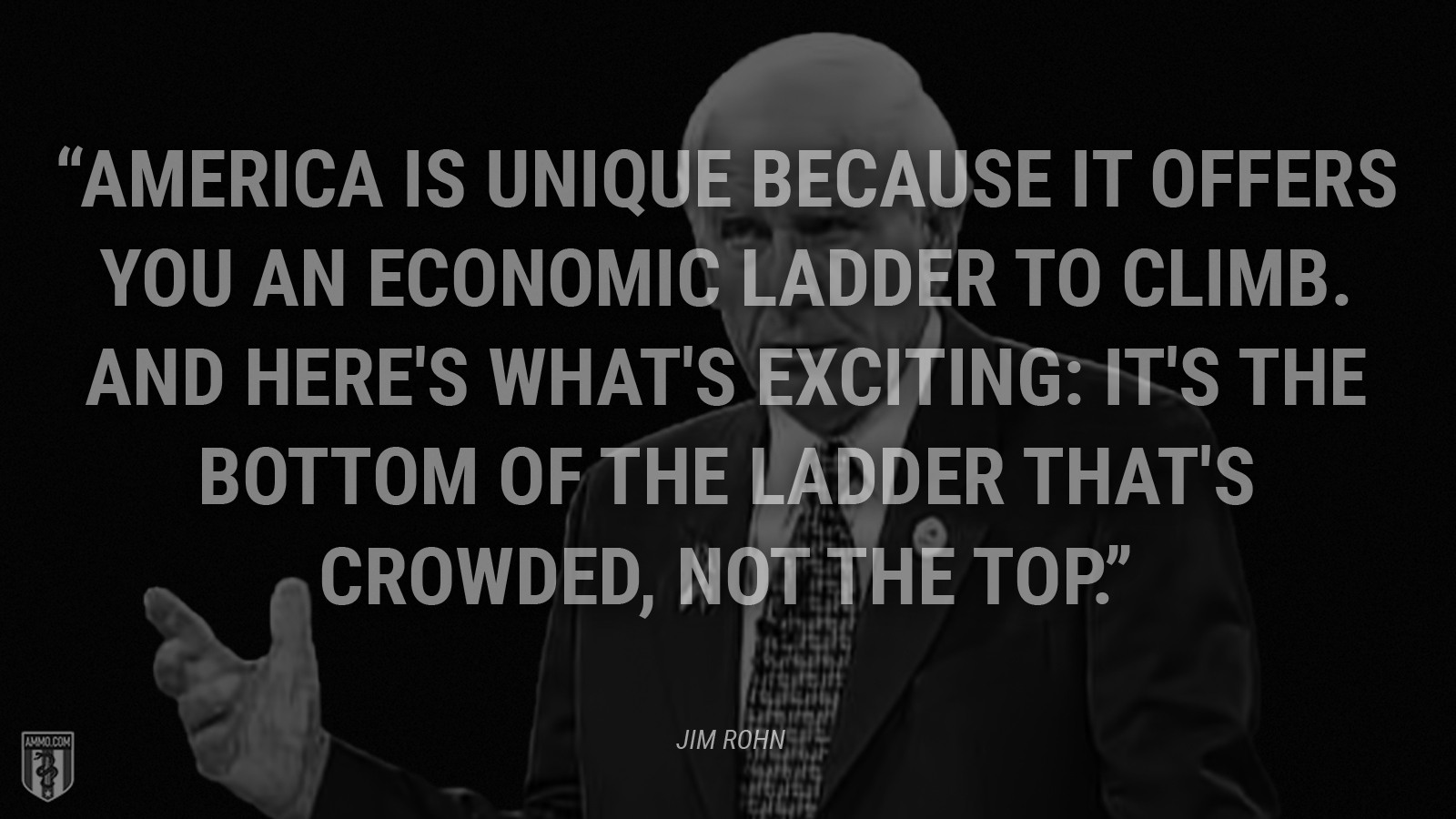 “America is unique because it offers you an economic ladder to climb. And here's what's exciting: It's the bottom of the ladder that's crowded, not the top.” 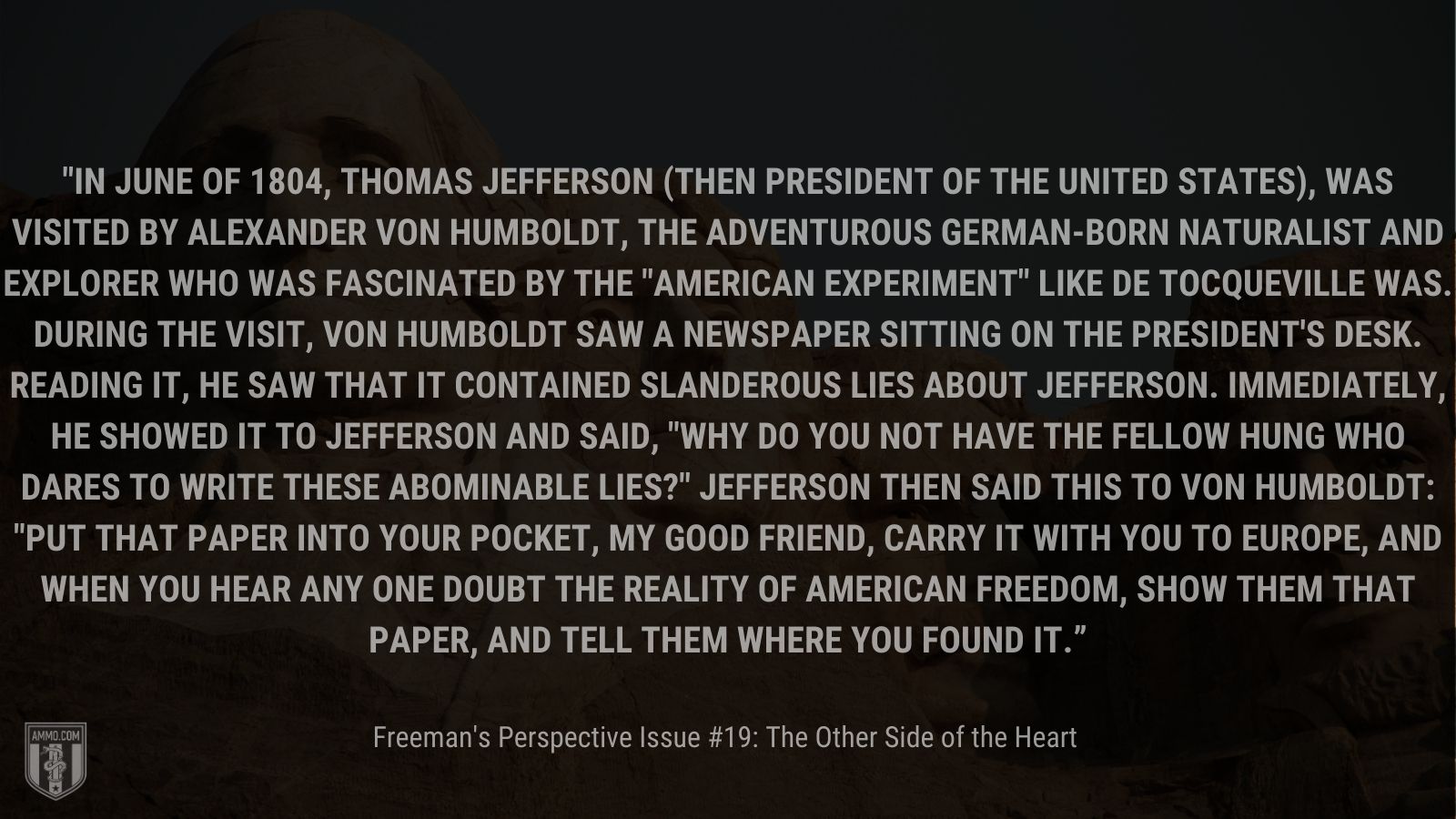 “In June of 1804, Thomas Jefferson (then President of the United States), was visited by Alexander von Humboldt, the adventurous German-born naturalist and explorer who was fascinated by the "American Experiment" like De Tocqueville was. During the visit, von Humboldt saw a newspaper sitting on the President's desk. Reading it, he saw that it contained slanderous lies about Jefferson. Immediately, he showed it to Jefferson and said, "Why do you not have the fellow hung who dares to write these abominable lies?" Jefferson then said this to von Humboldt: "Put that paper into your pocket, my good friend, carry it with you to Europe, and when you hear any one doubt the reality of American freedom, show them that paper, and tell them where you found it.” 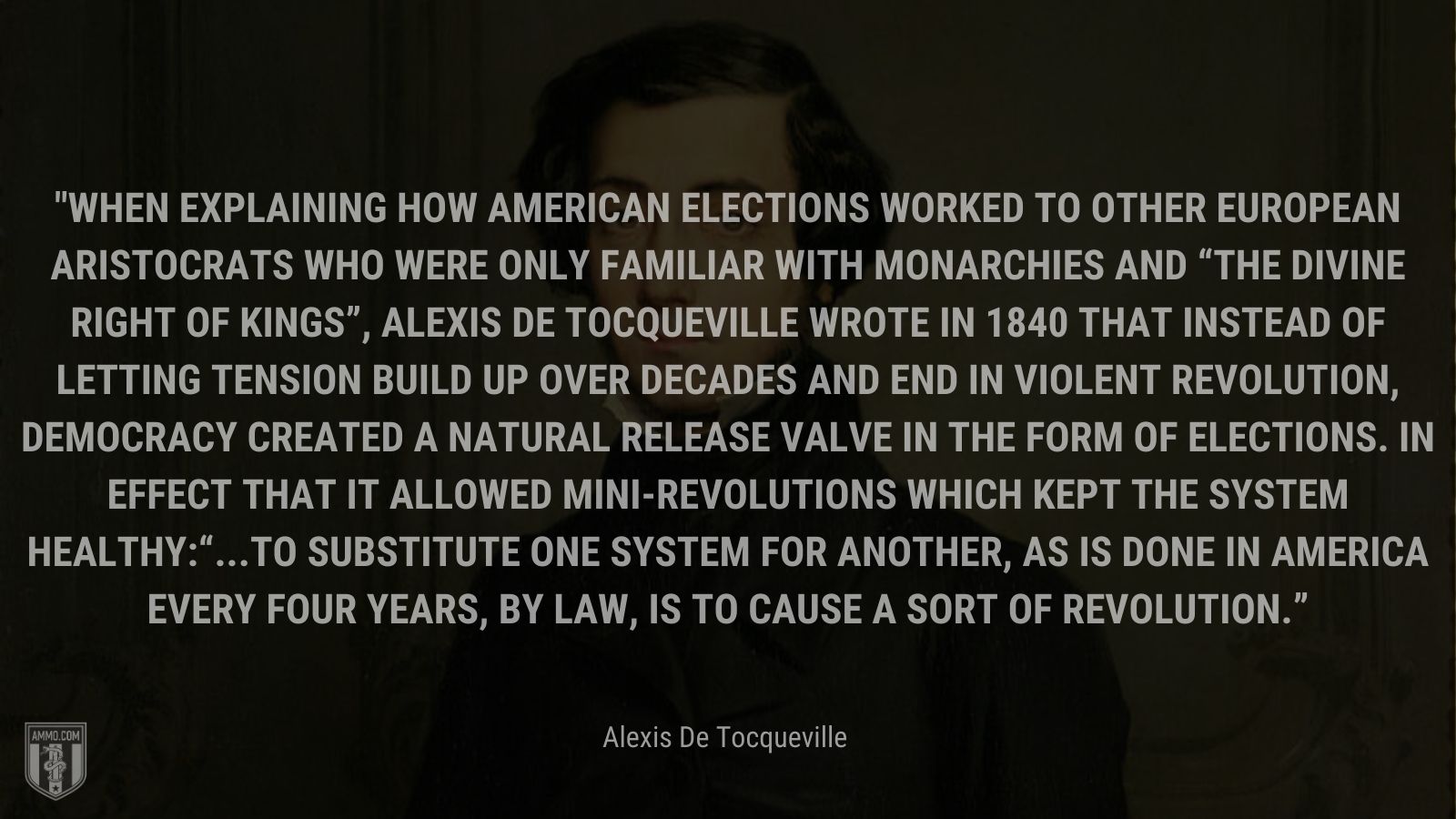 “When explaining how American elections worked to other European aristocrats who were only familiar with monarchies and “the divine right of kings”, Alexis de Tocqueville wrote in 1840 that instead of letting tension build up over decades and end in violent revolution, democracy created a natural release valve in the form of elections. In effect that it allowed mini-revolutions which kept the system healthy:“...to substitute one system for another, as is done in America every four years, by law, is to cause a sort of revolution.” 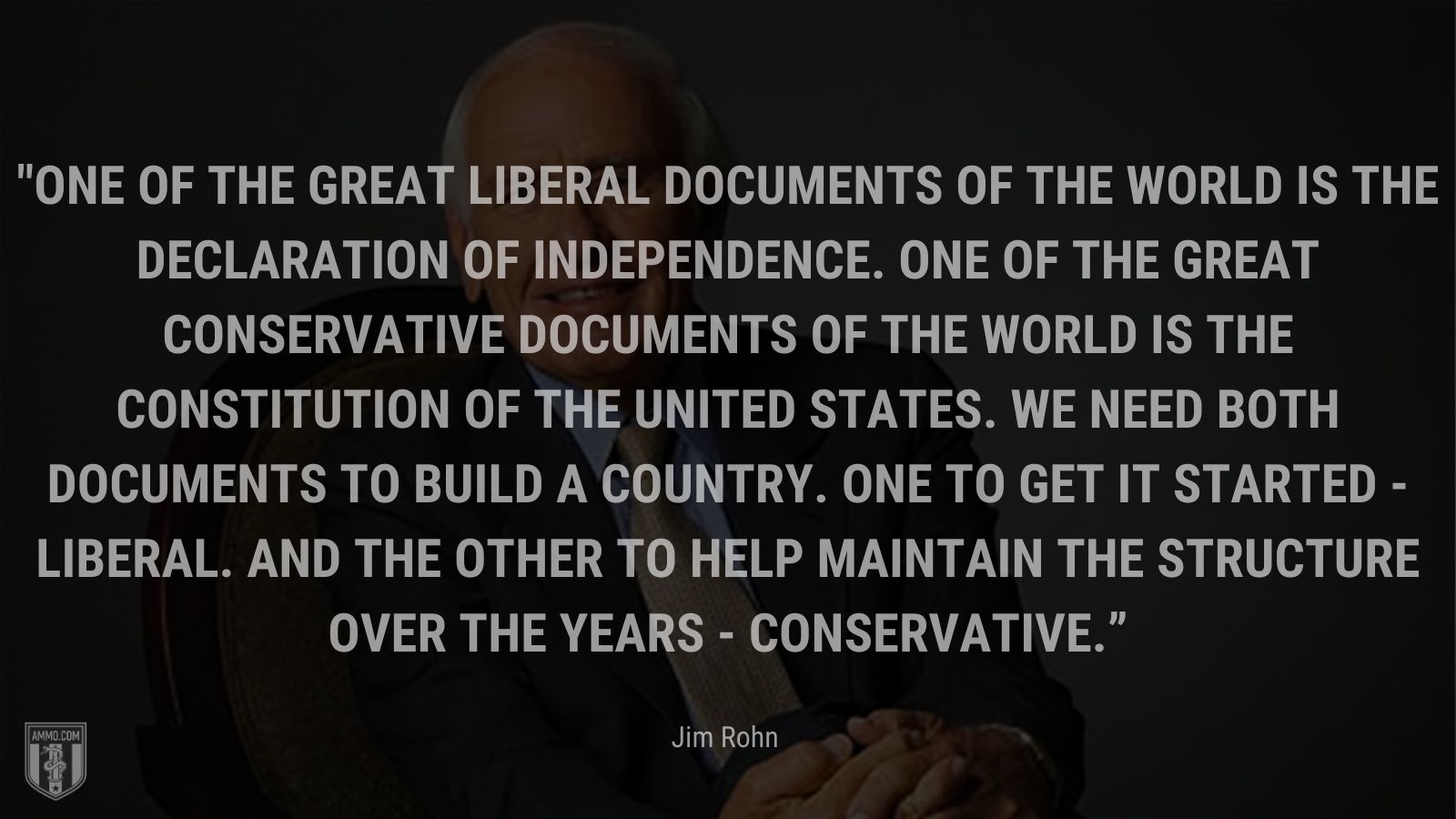 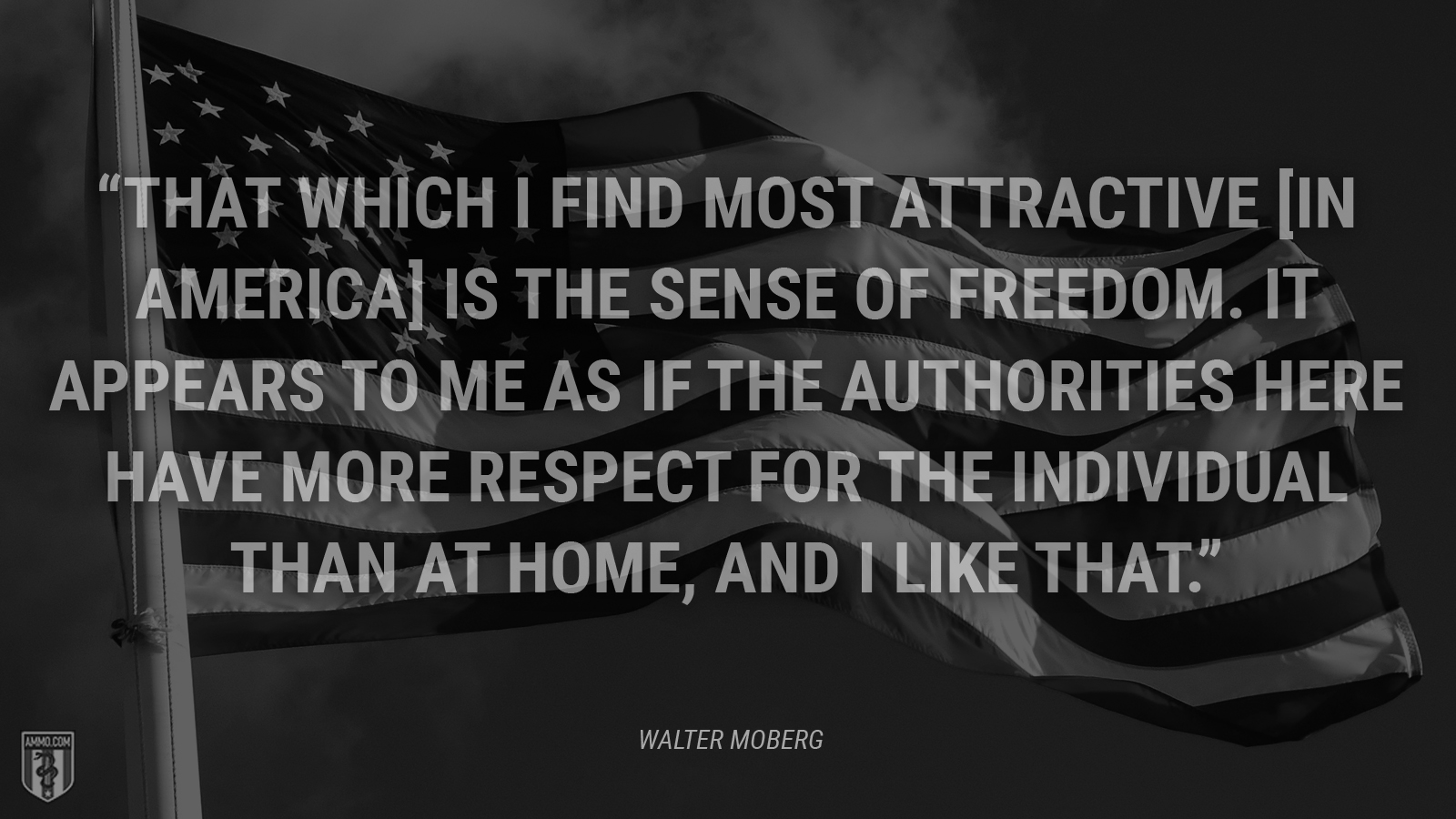 “That which I find most attractive [in America] is the sense of freedom. It appears to me as if the authorities here have more respect for the individual than at home, and I like that.” 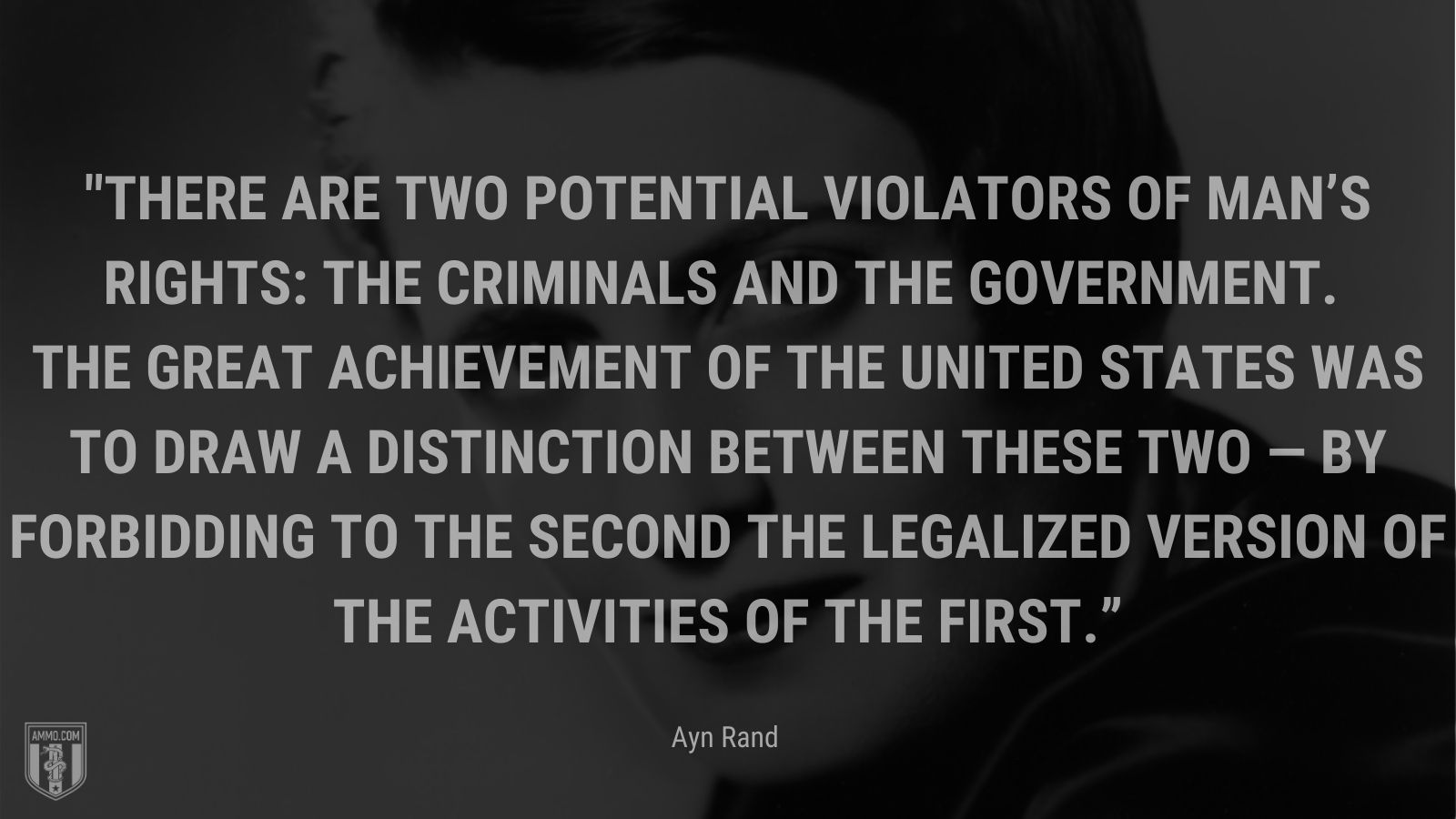 “There are two potential violators of man’s rights: the criminals and the government. The great achievement of the United States was to draw a distinction between these two — by forbidding to the second the legalized version of the activities of the first.”