Clint Eastwood: The Spaghetti Western Star Who Defined a Generation 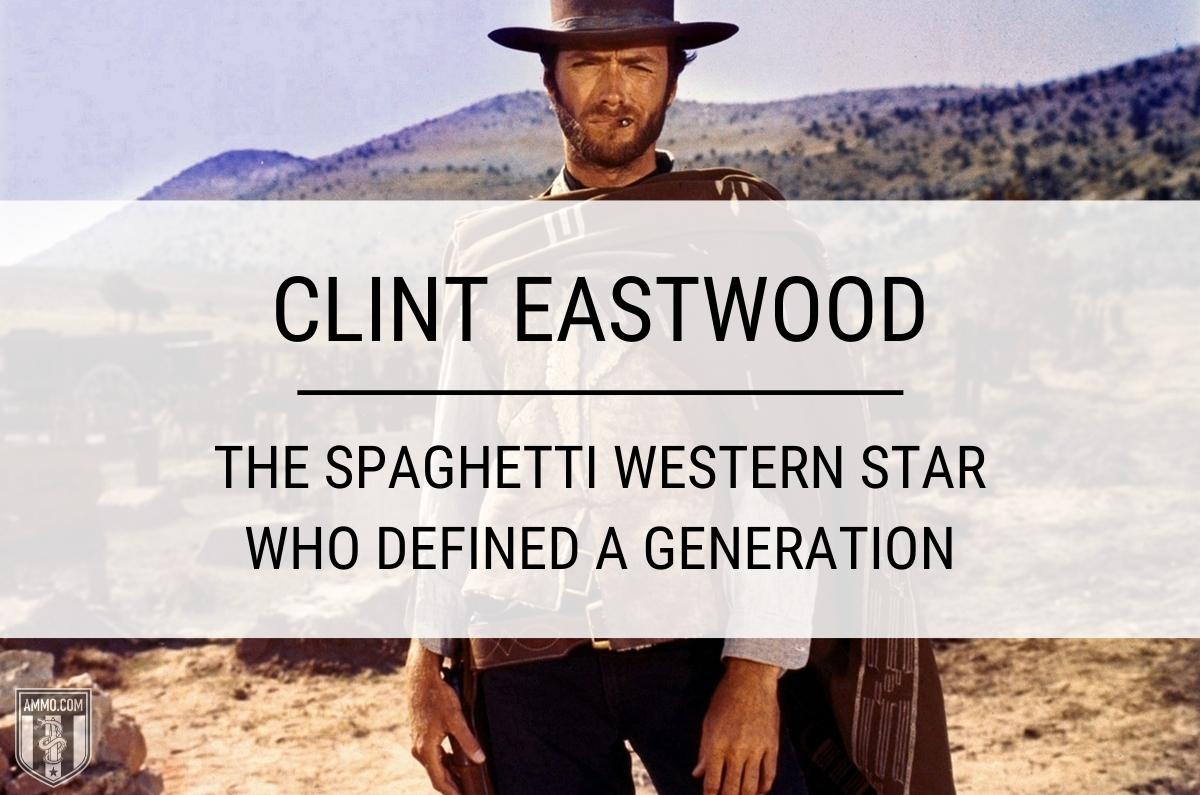 There are few American actors more iconic than Clint Eastwood. His iconic “Man With No Name” character is the face of the American West for a generation of men. Dirty Harry is perhaps the most recognizable fictional police officer in American history. And the man who played them? Well, he spent some time as a small-town mayor in California.

A Star Is Born

Clint Eastwood was born in San Francisco, California in 1930. The nurses quickly took to calling him “Samson” because he was over 11 pounds at birth. The Mayflower-descended family moved around California, settling first in Sacramento, then in Piedmont. The family was comfortable because Eastwood’s father was a manufacturing executive and his mother worked as clerical support at IBM.

It’s unclear if Eastwood ever graduated high school. Records are sealed, contemporary reports from friends are unclear and Eastwood has never commented on the subject. We do, however, know that he was expelled from school for obscene graffiti and burning an effigy on top of the school. He then transferred to a technical high school, which was his final formal schooling whether he graduated or not.

After leaving high school, Eastwood worked a number of odd jobs, including a stint in the United States Army during the Korean War, though he did not serve in combat. Eastwood survived a plane crash in shark-infested waters off the coast of San Francisco and managed to swim ashore when he was 21. 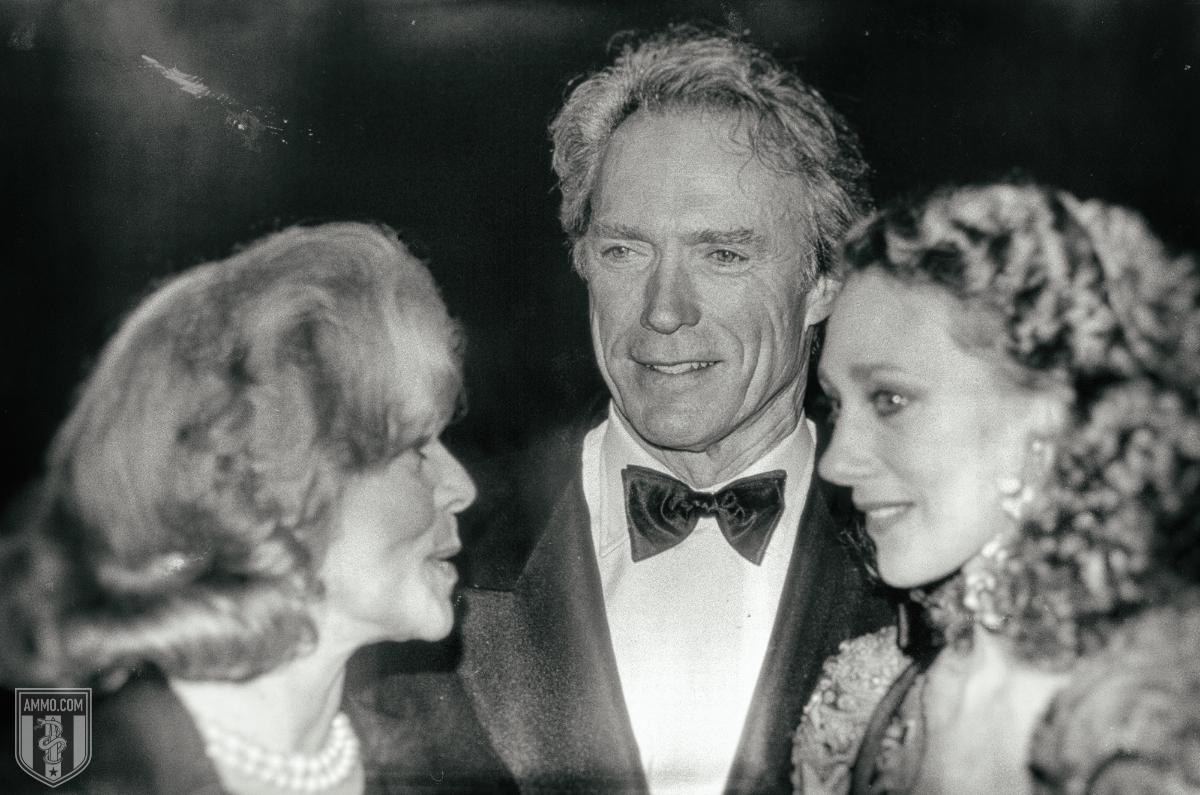 After the Army, Eastwood bummed around some more before going to Hollywood and becoming as close to an instant star as exists. Eastwood claimed that he was discovered by an assistant and brought to meet a casting director. While they were not terribly impressed with his acting, they were very impressed by the fact that he was 6’4” tall.

So they sent him to acting class, where they hoped to break him of his wooden movements and habit of talking through his teeth. Despite the fact that these are big “no nos” in the world of acting, they soon became Eastwood’s trademark. Eastwood floundered about in small and sometimes uncredited roles before landing the role that would make him famous: playing Rowdy Yates on CBS’ Rawhide.

Eastwood was a breakout character, though he disliked the role, believing himself too old to play the character. He directed some of the trailers for the series but was never able to successfully command an entire episode. In 1958, when he started the show, he was paid $750 an episode. When the show was canceled Eastwood was given $119,000 severance pay.

Richard Harrison introduced Sergio Leone to Clint Eastwood after his Rawhide co-star Eric Fleming declined to work with the director. What would result was one of the most fruitful partnerships of Eastwood’s career, making the so-called “Dollars Trilogy”: A Fistful of Dollars, For a Few Dollars More, and The Good The Bad and the Ugly. 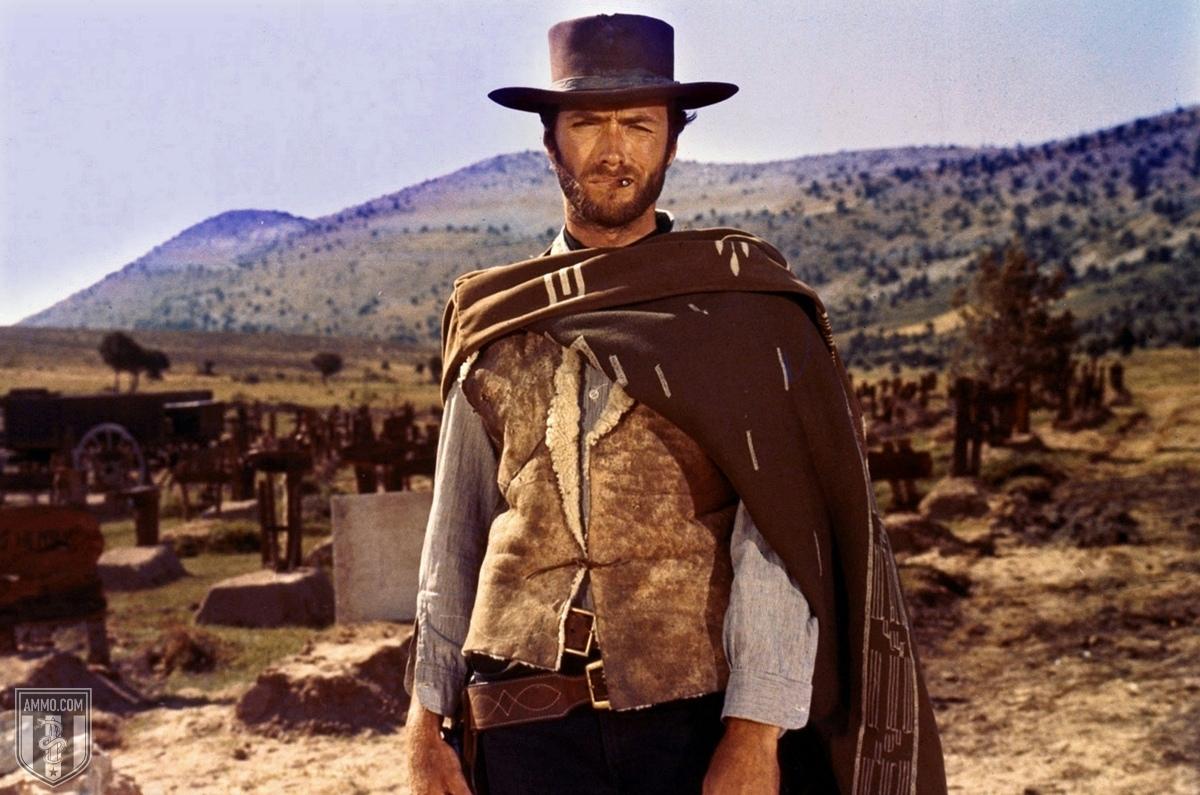 The last of these is widely regarded as one of, if not the, greatest film ever made. Eastwood played “The Man With No Name,” a more morally ambiguous character than the one that he played on Rawhide. Along with John Ford’s The Searchers, it touched off a period of much more thoughtful and serious Western films known as “revisionist Westerns.” Eastwood would revisit the character in two of his own films, High Plains Drifter, a gritty, psychedelic take on the character and Pale Rider, a spiritual take on the character. Both Eastwood-directed films put the Man With No Name into the role of the grateful dead.

Eastwood continued to work primarily in the Western idiom for the balance of the 1960s. And while it might be hard to believe now, most people still didn’t know who he was, because the genre was on the decline, appealing to a smaller and smaller niche of the general action film genre. This all changed with Hang ‘Em High, which catapulted Eastwood to international stardom as the lead in United Artists’ biggest opening weekend at the time.

At the dawn of the 1970s, Eastwood starred in his other iconic role, that of Detective Harry Callahan, also known as “Dirty Harry.” The eponymous first film was released in 1971 and followed by Magnum Force in 1973, The Enforcer in 1975, Sudden Impact in 1983, and The Dead Pool in 1988, the last of which features Guns ‘N’ Roses as Jim Carrey’s band.

The character allowed Eastwood to explore his conservative political views on camera. While the leftist media tends to portray Harry as some kind of warning against “killer cops,” the character is a clear endorsement of law and order in a society gone mad. 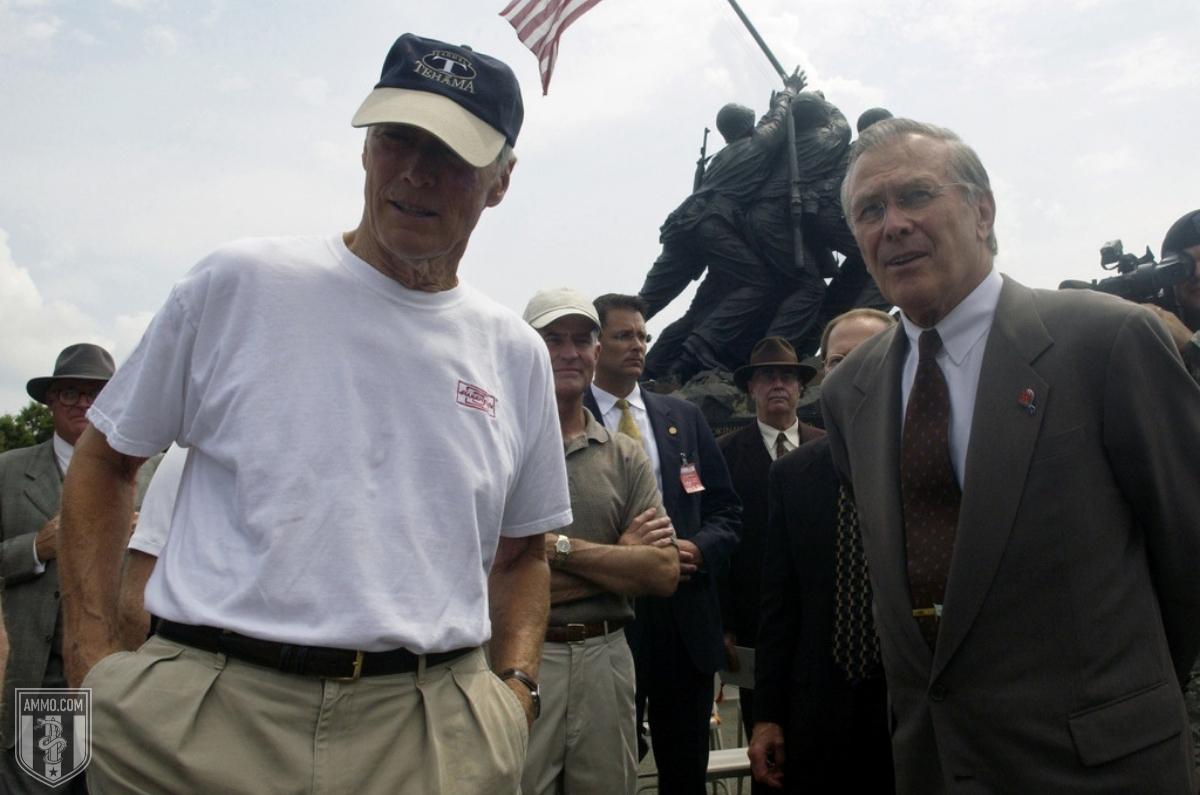 Eastwood’s films have always enjoyed critical acclaim and accolades, but it was not until 1992’s Unforgiven that he began to receive awards as well. It was this year that Eastwood was nominated for the Academy Award for Best Picture and Best Director. This is when Eastwood began to be recognized as something other than simply an actor who was getting too big for his britches -- he was a talented director in his own right, whose films look a bit like his acting; terse and wooden but with lots of character.

He was able to win Oscar gold again in 2004 for Billion Dollar Baby, for which he once again received the award for Best Picture and Best Director. He was also nominated for awards for Mystic River, Letters From Iwo Jima, and American Sniper.

Clint Eastwood is also something of a politician. He was elected mayor of Carmel-by-the-Sea, but this was a largely ceremonial position coming with a “lavish” $200 a month salary, which Eastwood donated to the local youth center. Some of his accomplishments as mayor were helping to pass a new law making it legal to eat ice cream on the streets, public restrooms at the public beach, and a new annex for the city library. After his stint as mayor, he served on the California State Park and Recreation Commission at the appointment of Democratic California Governor Gray Davis.

He has been a member of both the Republican and Libertarian Parties and has been an independent, as well as voting for political candidates from both sides of the aisle.

Clint Eastwood is still around and kicking, continuing to produce films well into his 90s.