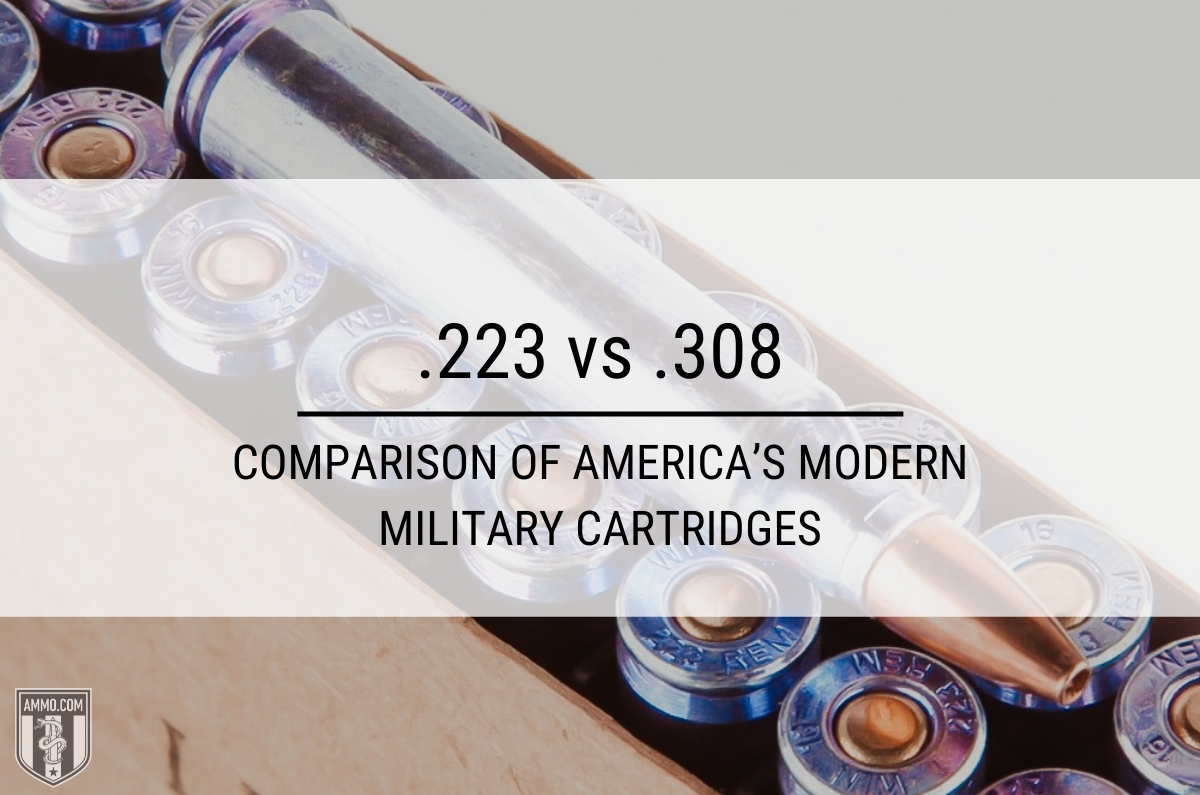 FMJ stands for Full Metal Jacket. FMJ bullets typically have a soft lead core covered by a swaged metal jacket covering the outside of the bullet with an exposed lead base.

TMJ stands for Total Metal Jacket. TMJ bullets also have a soft lead core but are completely covered in a thin layer of copper known as a copper jacket. TMJ ammo has an enclosed base so there is no exposed lead on the bullet.

TMJ bullets help reduce the amount of lead exposure shooters are subjected to at indoor ranges while FMJ ammo is generally less expensive and easier to find.

In this article, we will explore the differences between TMJ and FMJ ammo and which one is right for your shooting needs.

TMJ vs FMJ: What Are the Differences Between TMJ and FMJ?

The difference between TMJ and FMJ ammo has to do with how the jackets are applied to the lead bullet and if the bullet has an exposed lead base. A FMJ’s jacket is swaged onto the bullet and is typically a copper alloy.

Full metal jacket bullets were developed in 1882 by Col. Eduard Rubin of the Swiss Federal Ammunition Factory and Research Center. FMJ bullets are made by swaging a harder metal around a soft lead core bullet. Copper alloys, gilding metal, and to a lesser extent, steel, are common jacket materials.

The FMJ’s jacket gives the bullet more rigidity and resists deformation during loading and firing. This allows FMJ bullets to be fired at higher velocities (FPS) without causing lead fouling in the barrel and was a significant advancement in bullet technology. However, the swaging process cannot completely encapsulate the bullet and leaves a small amount of exposed lead at the base of the bullet.

FMJ ammo is one of the most popular types of ammunition as it is extremely easy to find, inexpensive, and relatively clean to shoot. Furthermore, the military uses exclusively FMJ ammunition as dictated by The Hague Convention of 1899 that prohibits the use of expanding bullets in warfare.

FMJ ammunition is excellent for target practice and plinking as it is plentiful and relatively inexpensive. FMJ bullet are available for both handgun and rifle calibers.

Total metal jacket bullets, sometimes called total metal case, were designed for use in indoor ranges or for high-volume shooters where lead exposure is a concern.

TMJ bullets are completely covered by a thin layer of copper that is applied by a process called electroplating. The copper jacket completely encapsulates the bullet and creates an enclosed base, so no lead is exposed to the powder charge.

TMJ rounds are primarily offered in handgun calibers, with Speer Lawman and Blazer by CCI being the most popular manufactures of this type of ammunition.

Like FMJ ammo, TMJ ammunition is excellent for target practice and plinking as it is less expensive than jacketed hollow point (JHP) ammo.

Although the development of full metal jacket bullets was a huge advancement over shooting bare lead, FMJ ammo still has an exposed lead base. As the evaporation point of lead is approximately 3,100 °F and smokeless powder burns around 3,300 °F, firing FMJ rounds creates a small amount of vaporized lead that can foul the barrel as well as be inhaled by the shooter.

Civilian shooting ranges quickly followed suit and now many of them only permit the use of TMJ rounds while shooting. As a TMJ bullet has a completely enclosed base, it minimizes lead inhalation and lead dust on the range floors.

This, along with lead abatement systems in indoor ranges, make shooting indoors cleaner and safer. Cases of health issues arising from FMJ ammunition are rare, but if you shoot at indoor ranges a lot using TMJ ammo might be a good precaution to take.

As TMJ bullets have an enclosed base, there will often be little to no lead fouling left in your barrel after a long shooting session. Lead fouling is a pain to remove, and as there will be no vaporized lead to deposit in the barrel, cleaning your handgun or rifle after shooting TMJ ammo should be a breeze.

Some shooters report TMJ rounds being more accurate and having more consistent muzzle velocities (FPS) than other types of ammunition as the base of the bullet on TMJ ammo is completely uniform. This provides the gunpowder a flat surface to push on, allowing for more shot-to-shot consistency.

In theory, TMJ bullets should be slightly more accurate as the jacket will be more uniformly applied during the electroplating process. However, it is unlikely that most shooters will be able to discern any appreciable differences between TMJ vs FMJ ammo.

One downside to TMJ bullets is that the copper jacket is relatively thin compared to other bullet options. This means there is the potential for copper to be sheared off the bullet when firing a handgun or rifle with a ported barrel or compensator.

When using firearms with these accessories, it is advisable to use JHP or FMJ bullets as their jackets are stronger.

Is TMJ Ammo Good for Self Defense? Or FMJ Ammo?

FMJ and TMJ rounds are for target shooting only and should not be used for self-defense.

TMJ and FMJ bullets are not designed to expand, deform, or cavitate when they enter a target.

They are normally round nose bullets designed for punching holes in paper or clanging steel. These types of bullets will often pass through a bad guy, potentially striking an innocent bystander.

Jacketed Hollow Point (JHP) bullets should always be loaded in your self-defense handgun as JHP ammo is designed to expand when it encounters tissue, causing additional damage and slowing the bullet down. This means the JHP bullet is more likely to remain inside the target and not over penetrate.

Can You Reload TMJ Bullets?

It is recommended to not load plated bullets above 1,250 FPS as the copper jacket can be stripped off above these velocities.

Plated bullets are typically not used for reloading high velocity rounds like the 223 Remington or 308 Winchester as these bullets travel well above 1,250 FPS. However, Speer has recently released TMJ bullets for 223 and 308 that can be loaded to standard velocities for these rounds.

As there is no exposed lead on TMJ or plated bullets, handloaders will not come in direct contact with lead while reloading these bullets.

Conclusion: Is TMJ Better Than FMJ?

Total metal jacket, or TMJ ammo, is very good for target shooting and was developed to reduce lead exposure at indoor ranges. It typically will leave less fowling in the barrel compared to FMJ ammo as TMJ bullets have an enclosed base.

If you shoot infrequently or only during hunting season, there is no pressing need to select a lead-free cartridge as you aren’t going through enough ammo for it to matter. However, if you prefer using indoor ranges or are a competitive shooter, then TMJ bullets might be a good long-term investment.

Regardless of which bullet type you choose, make sure you get all your ammo here at Ammo.com and flex those 2A Rights!