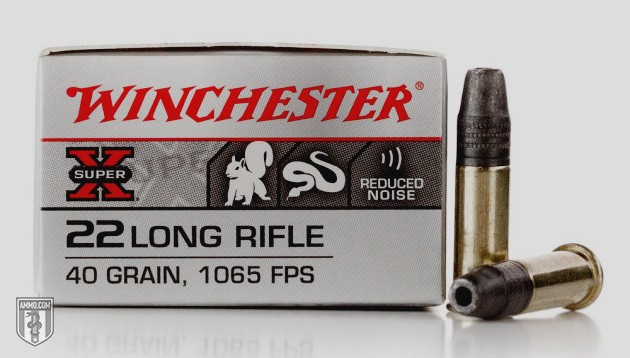 For penetration, the TC bullet type is a spectacular choice for semi-automatic pistols and rifles. If you add in the stopping power of the hollow point, you’ve got a bullet that will devastate a soft target if it impacts any vital area. The truncated cone hollow point is often used for plinking and target shooting. Another great use – due to its rapid expansion and fragmentation – is small-game hunting and pest control.

This is a bullet made primarily for hunting and plinking, but is accurate enough for target shooting.

Overall, this bullet will give you the best of both worlds – primo penetration and amazing expansion wrapped up in a single round. You will have to check with local regulations about the hollow point, as those are commonly banned.