Looking for Z-MAX ammo? See what we have in-stock: Z-MAX Ammo Search » 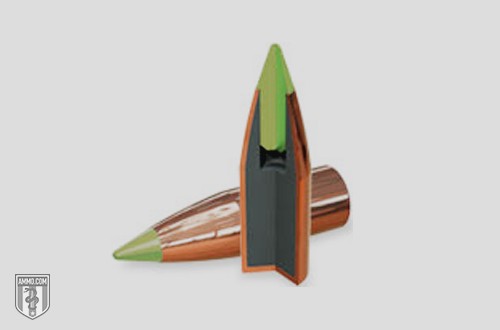 Hornady Zombie Max (Z-MAX) ammunition was a special line created for killing zombies. Yes, that’s right – zombies. No longer in production, this specialty ammo was basically a fun gimmick with surprisingly good performance. Paired with a cool packaging design, Hornady Z-MAX made for a great conversation piece and was very popular among shooters – mainly because nobody knew how long it would be in production. Here are some of the features and uses of these fun zombie bullets (other than zombie control, of course). The official webpage also has a fun video and a great disclaimer that’s worth a read.

Naturally, this particular ammo was intended for zombie control. Will you run into any zombies? Probably not, but some people really believe it’s a possibility – and it’s better to be safe than sorry! Most people purchased this simply because it’s unique, the box was very cool and the bullet was a decent quality.

There could be issues using it as home defense ammo because the disclaimer, while obviously meant to be silly, specifically communicated not to use it on human beings, plants, vegetables, minerals, etc. It’s possible this could be a big deal if you were to shoot an intruder, but that would be the least of your worries in a time of crisis.

Overall, even if you don’t like zombies and aren’t a fan of Hornady ammunition, it’s hard to pass up something this unique. There’s better ammo out there for almost every use possible, but nothing else has ever been marketed this way – and that certainly made it something special. If you happen to see Zombie Max ammo for sale, it’s highly recommended to grab a few boxes just to have!